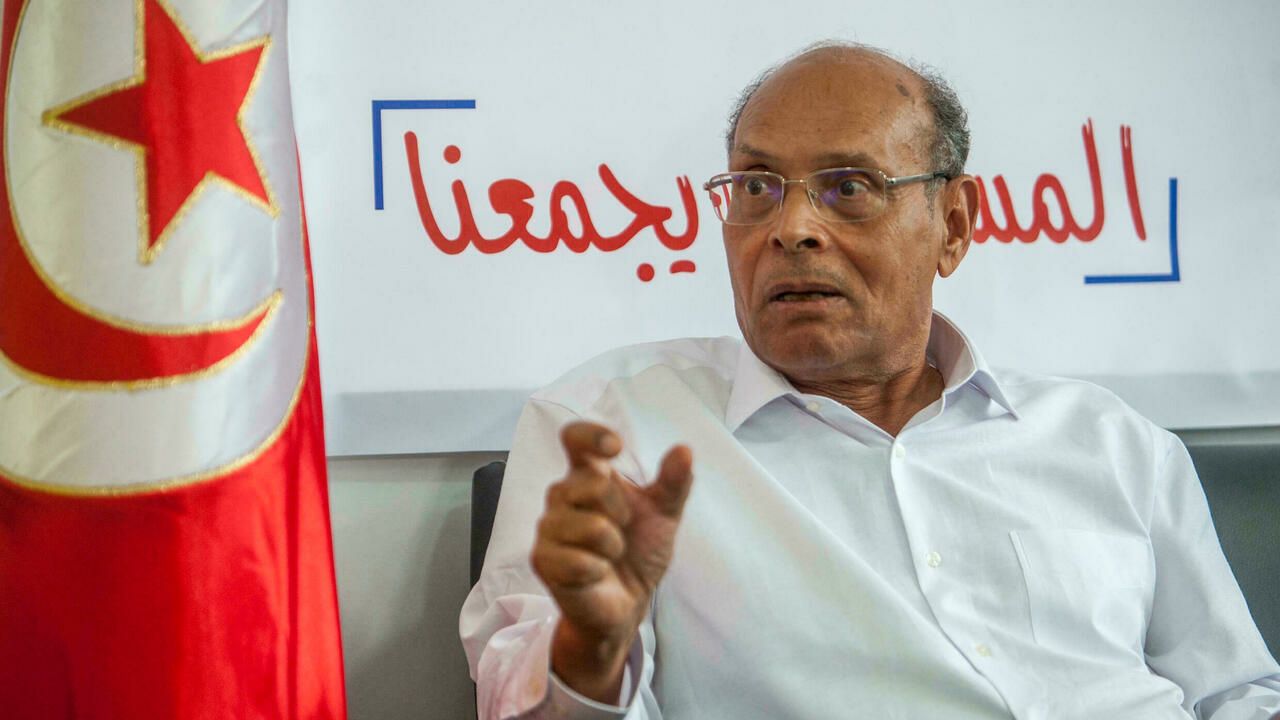 Former President Moncef Marzouki was sentenced, on Wednesday, in absentia, to four years in prison for “undermining the external security of the State”.

According to a statement issued by the communications office of the Tunis Court of First Instance, the case of “undermining the external security of the State” which concerns former President Moncef Marzouki, has harmed the interests of Tunisia, particularly at the diplomatic level.

The Tunis Court of Appeal had initiated an investigation on October 15 into the statements of former President Moncef Marzouki, in which he claimed to have sought to compromise the holding of the Francophonie Summit in Tunisia.

Spokesperson for this court Habib Torkhani said the public prosecutor at the Tunis court of first instance ordered the opening of the investigation on the basis of an authorization issued by the Minister of Justice Leila Jaffel.