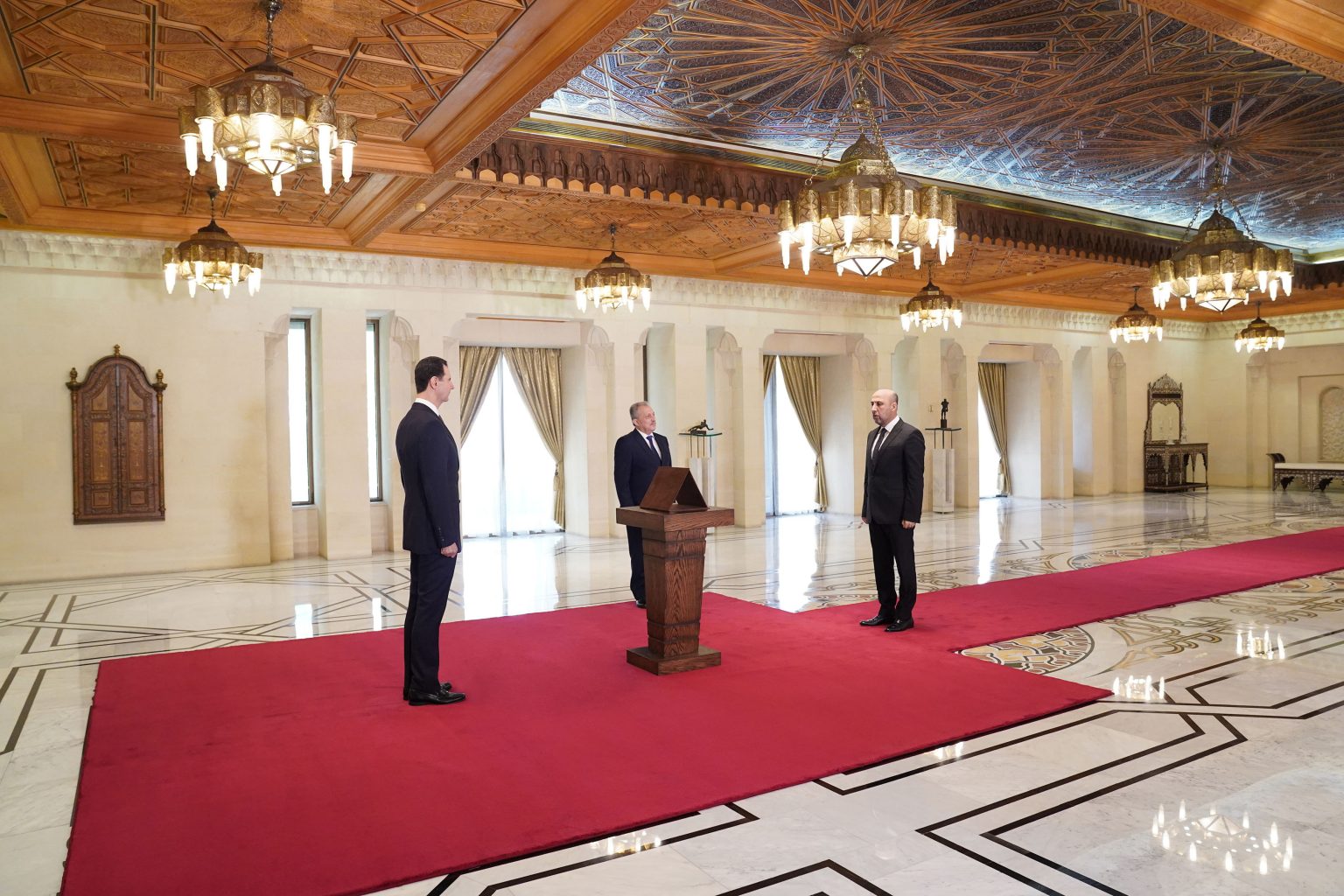 Later, al-Assad met the new governors in the presence of Prime Minister Hussein Arnous, providing them with his directives and wishing them success in their tasks.