Merkel ‘Concerned’ about EU’s Future as She Says Goodbye 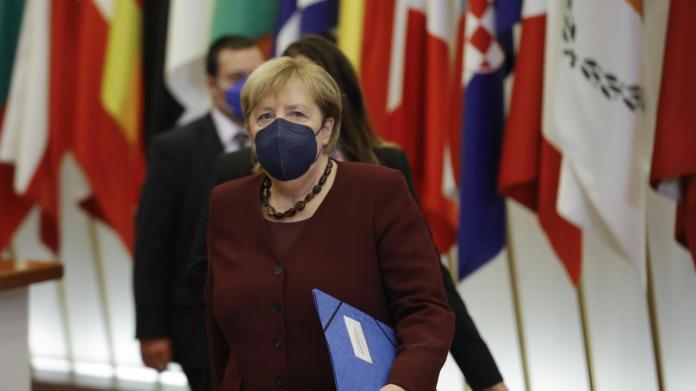 At her last European Union leader’s summit, outgoing German Chancellor Angela Merkel said she is leaving power “at a time when there is cause for concern” for the European Union, citing disputes on migration and the rule of law in EU countries.

“We have overcome numerous crises but we also have a whole series of unresolved problems,” she said.

“I am now leaving the European Union as chancellor in a situation that worries me. We have overcome numerous crises… But we also have a whole series of unresolved problems,” Merkel said during her most likely last speech at the EU summit.

She further noted that her successors would have difficult tasks ahead of them.

A two-day summit of the European Council was held in Brussels on Thursday and Friday. This is probably the last summit of its kind that Angela Merkel attends as Chancellor of Germany.