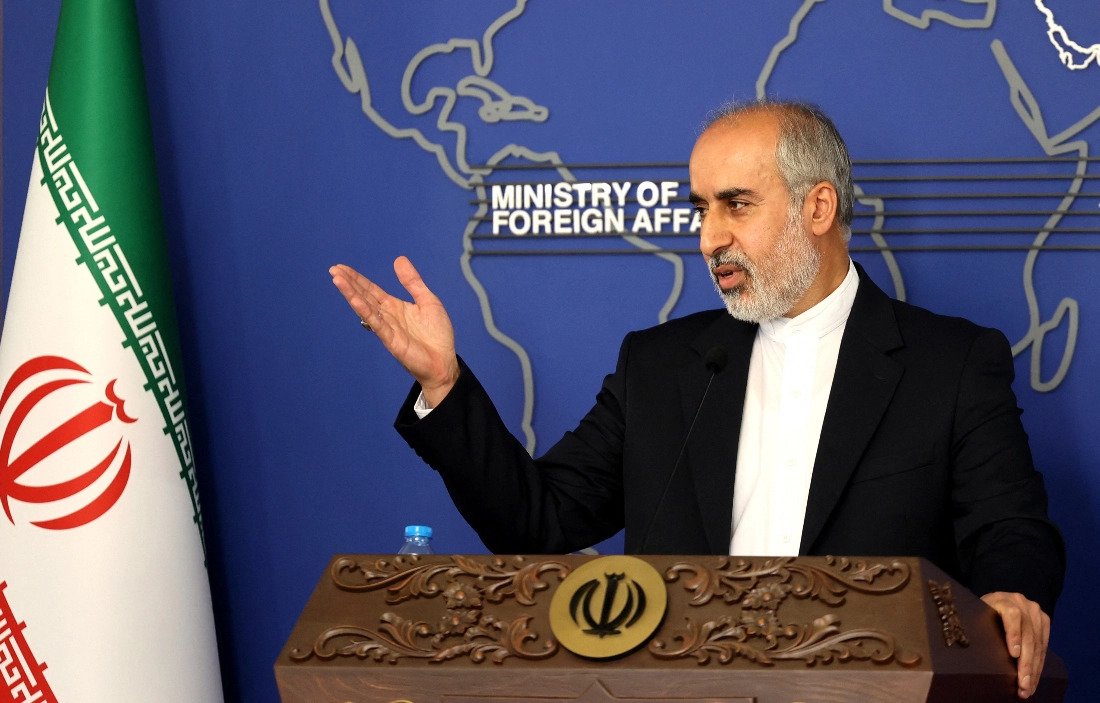 Iran’s Foreign Ministry denounced the Israeli regime’s missile strike against areas on the outskirts of the Syrian capital Damascus that killed and wounded 10 people on Friday, deploring international silence on such illegal measures.

Foreign Ministry Spokesman Naser Kanaani offered condolences to the families of the victims of the attack and expressed sympathy with the Syrian government and nation.

He strongly condemned the brutal missile strike and said that the continued aggression and attacks by the Zionist regime against Syria are a flagrant violation of the sovereignty and territorial integrity of the country and a gross breach of recognized international law and conventions.

He expressed surprise and regret over the questionable silence of the responsible international bodies and self-proclaimed defenders of human rights toward the illegal actions of the Zionist regime.

Kanaani said the international community, especially the UN Security Council, must fulfill their responsibility regarding the continued crimes and dangerous actions of the Zionist regime.

The spokesman underlined in the end that the repeated attacks by the Zionist regime against Syria are not only a violation of the country’s sovereignty and territorial integrity, but they also help armed terrorists and are an effort to keep and empower them on Syrian soil, a move that in fact threatens the security of the whole region.

Syria’s defense ministry said on Friday that the “Israeli enemy carried out an air strike… from the direction of the occupied Syrian Golan,” adding that Syria’s air defense had managed to intercept some of the incoming projectiles.