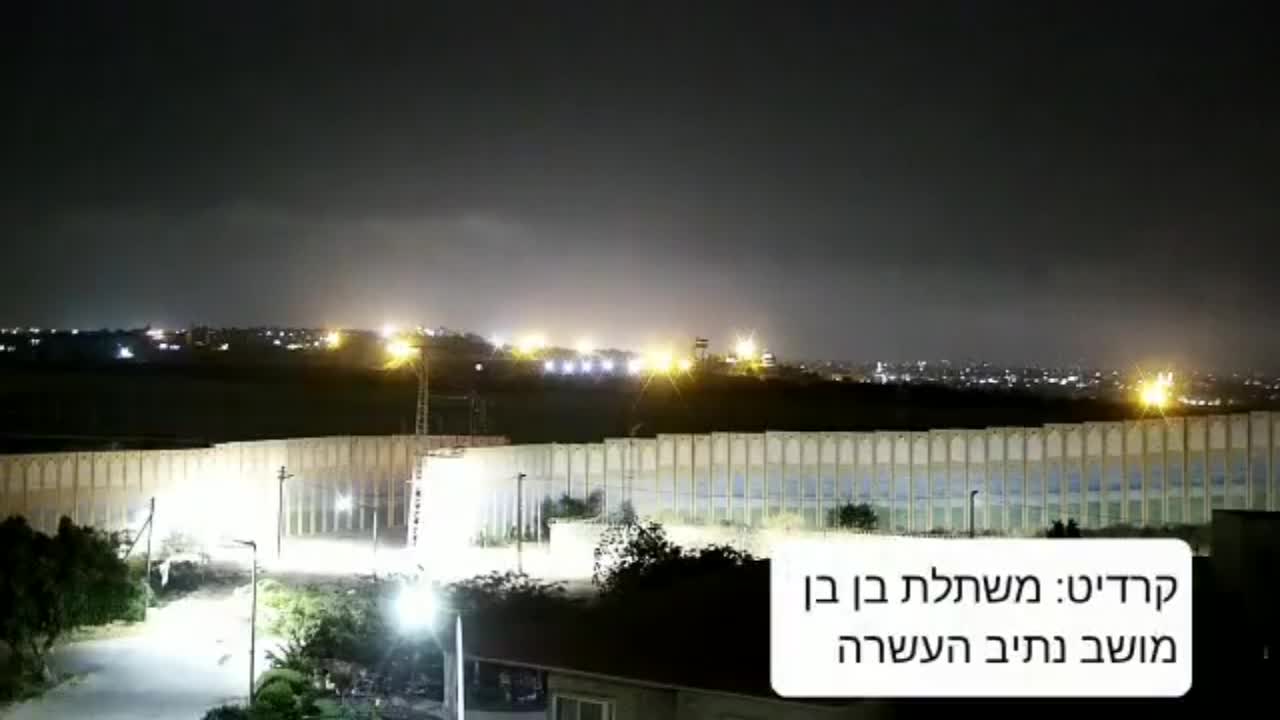 “One of the rockets crashed in an open field on the Israeli side of the border barrier, while another fell short and landed in the city of Beit Hanoun on the northeast edge of Gaza,” the sources added.

The new tension was the first in nearly six months, ending one of the longest periods of quiet on the Gaza border in years.