Amirabdollahian: Iran Reminds US of Necessity for Practical Measures in JCPOA Talks 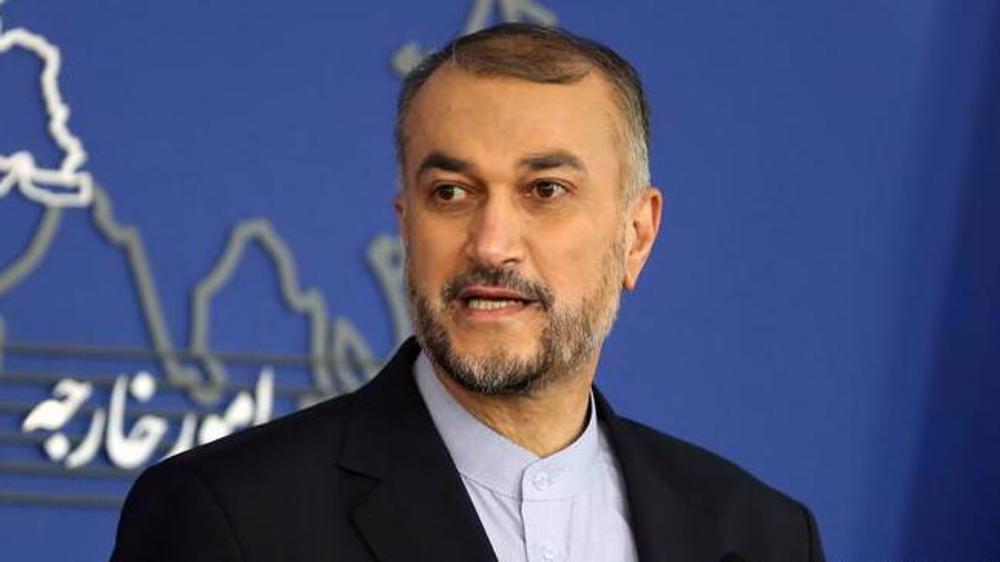 Iran’s Foreign Minister Hossein Amirabdollahian called on the US to end the paradox between its words and deeds, saying the imposition of sanctions on Tehran runs counter to the attempts at reviving the Joint Comprehensive Plan of Action (JCPOA).

In an interview with the Euronews on Tuesday, Amirabdollahian noted that the mismatch had seen the Americans “sending a message of good will on the one hand, and simultaneously imposing new sanctions against some of our natural and legal entities on the same day”.

“Therefore, our yardstick is the Americans’ behavior. We are going to judge by the American side’s (actual) behavior,” he said.

Amirabdollahian also said the US has failed to isolate Iran through sanctions, noting that, “Despite all the efforts that took place under Trump’s directorship (of the White House) in the US, and his maximum pressure campaign that was applied against the Islamic Republic, no such thing could be brought about as Iran’s isolation.”

The foreign minister added that, during the Munich conference, he told Josep Borrell, the foreign policy chief of the European Union, which is coordinating the Vienna talks, about Iran’s serious presence in Austrian city with the aim of bringing about a “good agreement”.

“Both me and my colleague in Vienna,” the foreign minister said, referring to Iran’s top negotiator Ali Baqeri, “have clearly told the European trio’s foreign ministers that now is the time for the Western side’s initiative as Tehran has shown its initiative and sufficient flexibility.

“However, if the other side does not come up with the necessary flexibility and initiative, it would undoubtedly end up being the party that is responsible for potential defeat of the talks,” the Iranian foreign minister said.

The administration of US President Joe Biden has alleged an interest in returning Washington to a 2015 deal between Iran and others. His predecessor Donald Trump ditched the deal in 2018 and returned the sanctions under the so-called campaign of “maximum pressure”.