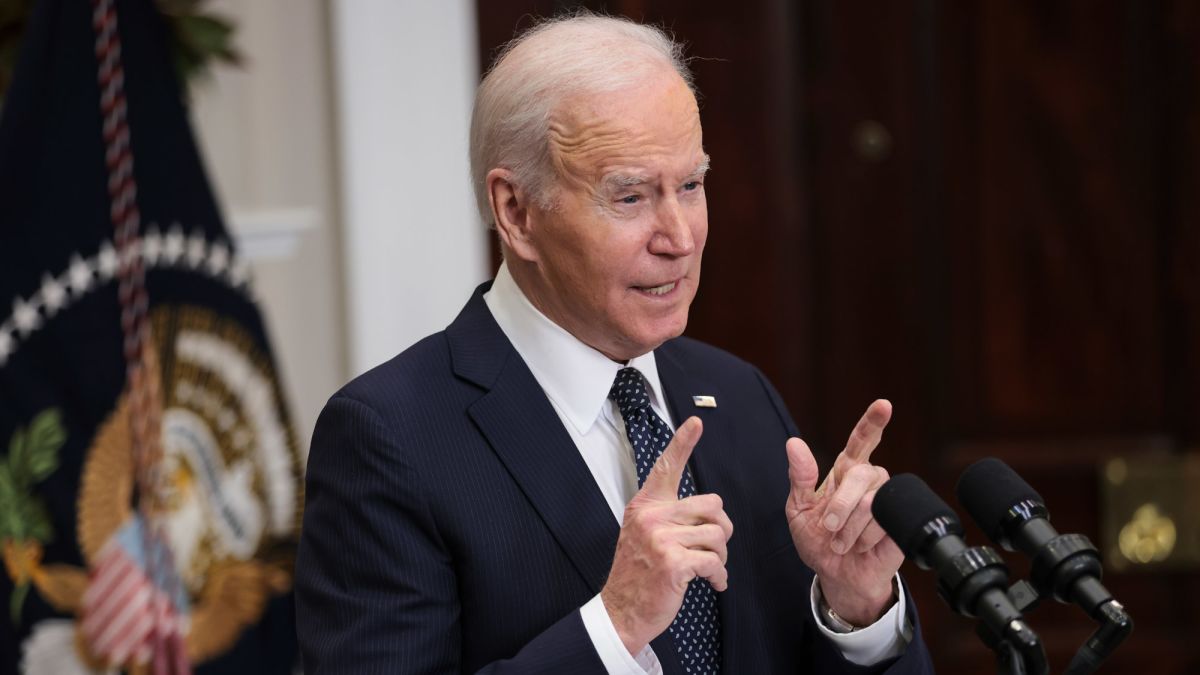 Russia’s steps in respect of the Donetsk and Lugansk People’s Republics indicate the beginning of Russia’s invasion of Ukraine, US President Joe Biden said on Tuesday.

“Last night [Russian President Vladimir] Putin authorized Russian forces to deploy into these regions. Today he asserted that these regions actually extend deeper than the two areas he recognized,” he said.

“He stated the rationale to take more territory by force in my view. This is the beginning of a Russian invasion of Ukraine.”