Lavrov: Vienna Talks to Resume before End of 2021 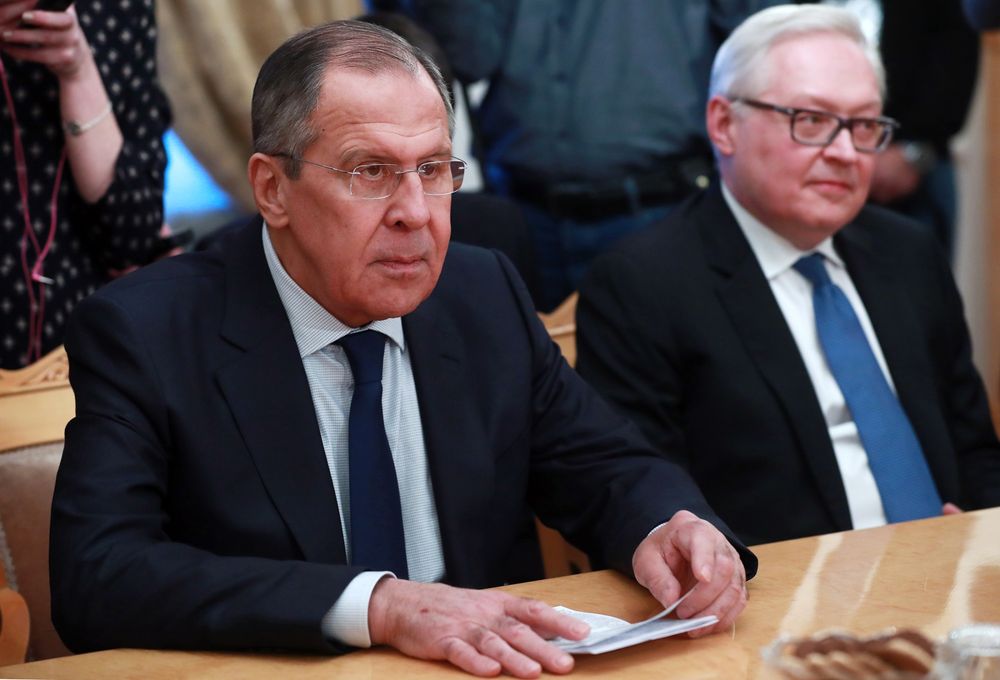 Russian Foreign Minister Sergei Lavrov said the new round of the Vienna talks on the removal of US sanctions against Iran would resume before the end of 2021.

The new round of talks between Iran and the P4+1 group will begin in Vienna before the end of 2021, and there is a good opportunity to revive JCPOA, said Russian Foreign Minister Sergei Lavrov in an interview with Russia Today.

Iran and the five remaining parties to the JCPOA — Germany, Britain, France, Russia and China — began the talks in the Austrian capital in April with the aim of removing the sanctions after the US, under President Joe Biden, voiced its willingness to return to the agreement.

During the first round of the Vienna talks under President Raeisi, Iran presented two draft texts which address, separately, the removal of US sanctions and Iran’s return to its nuclear commitments under the JCPOA. Tehran also said it was preparing a third draft text on the verification of the sanctions removal.

The Islamic Republic maintains that its presence at the talks is intended to have the US sanctions removed, which would, in turn, secure a US return to the nuclear deal.

The US, which is not allowed to directly participate in the talks as a result of its 2018 withdrawal from the JCPOA, claims that it is willing to undo the withdrawal and repeal its “maximum pressure” policy against Iran.

Iran argues that the onus is on Washington to return to the nuclear deal after removing its illegal sanctions and offering guarantees that it will not exit the pact again.

Iran’s chief negotiator Ali Bagheri Kani on Friday at the end of another round of talks in the Austrian capital of Vienna said that the pace of reaching an agreement depends on the will of the opposite side, adding, “If the other side accepts the rational views and positions of the Islamic Republic of Iran, the new round of talks can be the last one and we can achieve a deal in the shortest possible time.”