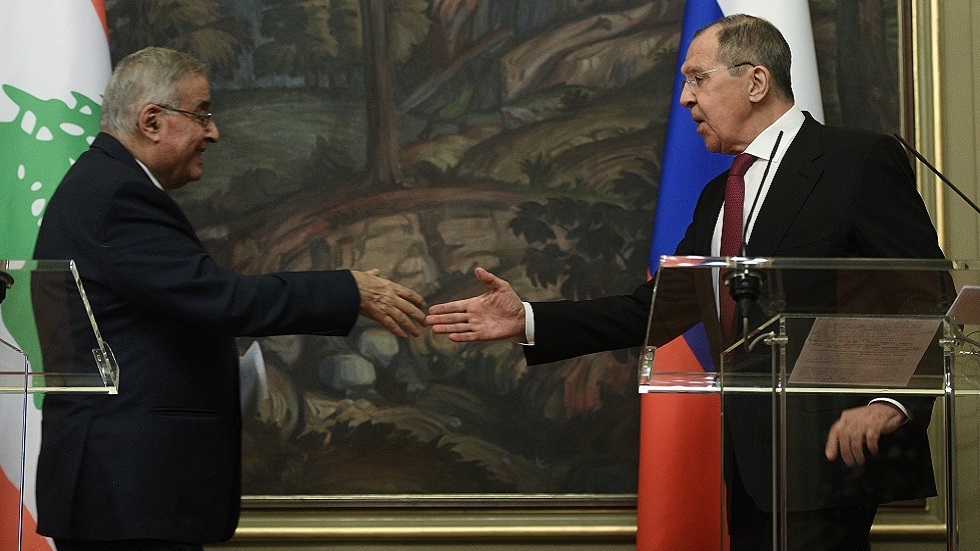 Russian Foreign Minister Sergey Lavrov said Moscow is witnessing attempts of external interference in the situation in Lebanon, such tendencies are disastrous for the republic and the overall regional situation.

Speaking on Monday at a press conference following talks with his Lebanese counterpart Abdallah Bou Habib, Lavrov noted the unanimous stance of Moscow and Beirut on many issues on the global and regional agenda.

“The situation in the Middle East remains challenging, in some places it even becomes explosive. We are convinced that Lebanon should not be viewed as an object of external interference.” He said.

The Russian top diplomat further underlined that “such attempts are being made in various areas, and we are sure that this is devastating for the country and the regional situation”.

He continued “Lebanon should not be a field for settling old scores between third states. Unfortunately, we are observing such tendencies”.