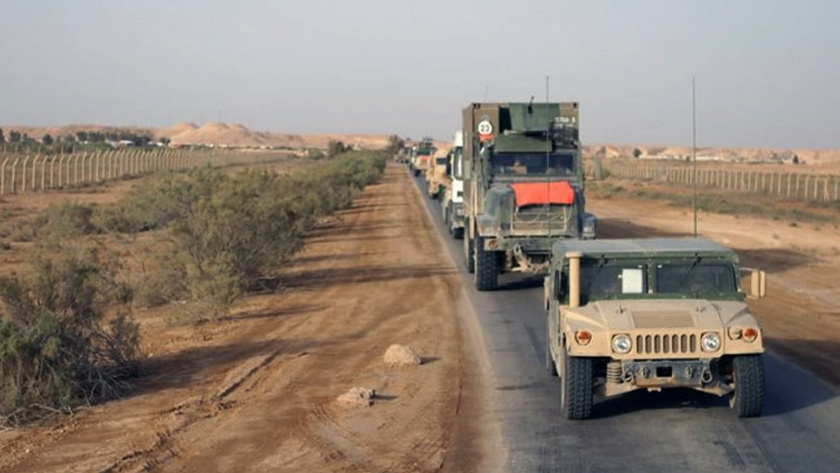 A US military logistics convoy was targeted in the Iraqi capital, Baghdad, media sources reported that

No further details have been released on the attack.

A convoy belonging to the US military was also hit by a grenade last night on the Diwaniyah international freeway in central Iraq.

In recent months, convoys carrying logistics equipment for US troops stationed at various military bases in Iraq have been repeatedly targeted with roadside bombs.

The Iraqi people and groups oppose the presence of American troops in their country.

Last year, the Iraqi parliament approved a plan to expel foreign troops from the country, but the United States continues to insist on the presence of troops in Iraq.