Raisi: Iran to Spare No Effort to Broaden Ties with Lebanon 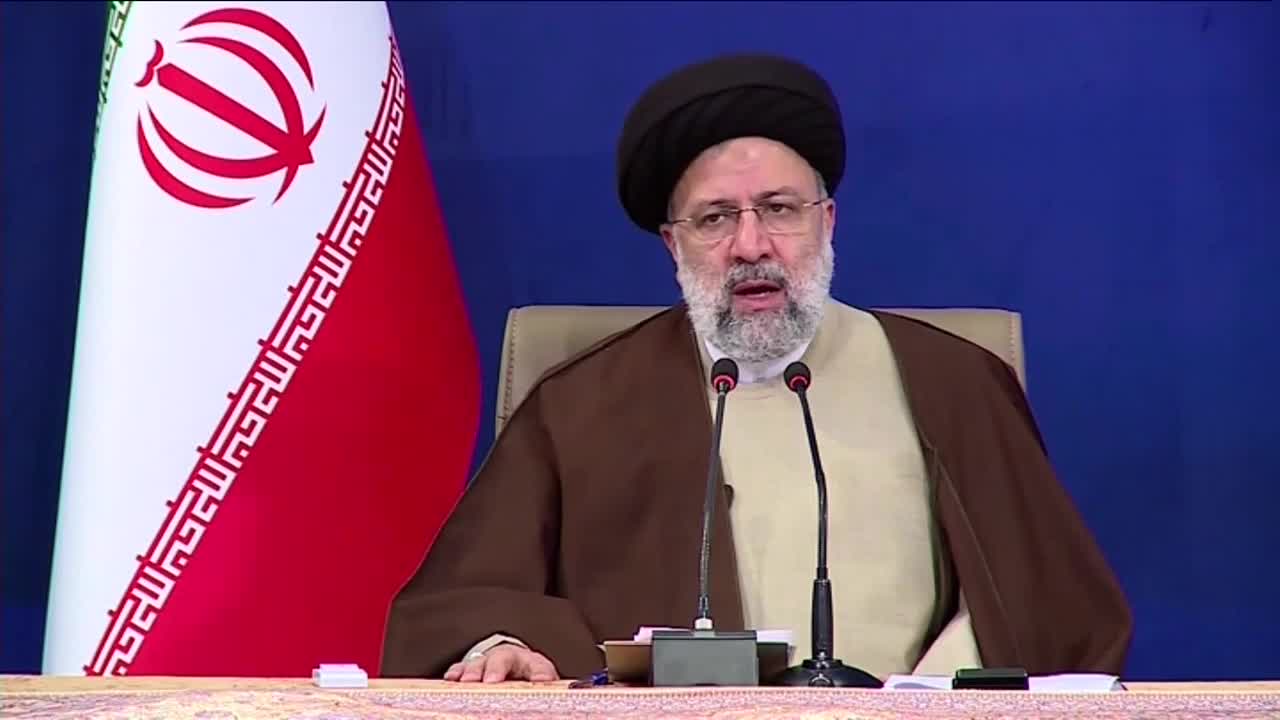 In a message to his Lebanese counterpart Michel Aoun on Monday, Iran’s President Ebrahim Raisi congratulated the Arab country on its Independence Day and reaffirmed Iran’s determination to enhance relations with Lebanon.

Raisi expressed hope that the Lebanese president’s prudence, efforts by its officials and the resolve of its people would result in a stable, safe and growing Lebanon.

:Like the past, the Islamic Republic of Iran will spare no effort to enhance the bilateral relations in line with the mutual interests,” the Iranian president added.

During a visit to Beirut in October, Iranian Foreign Minister Hossein Amirabdollahian met senior Lebanese officials to weigh plans for the expansion of relations between the two nations in various fields.