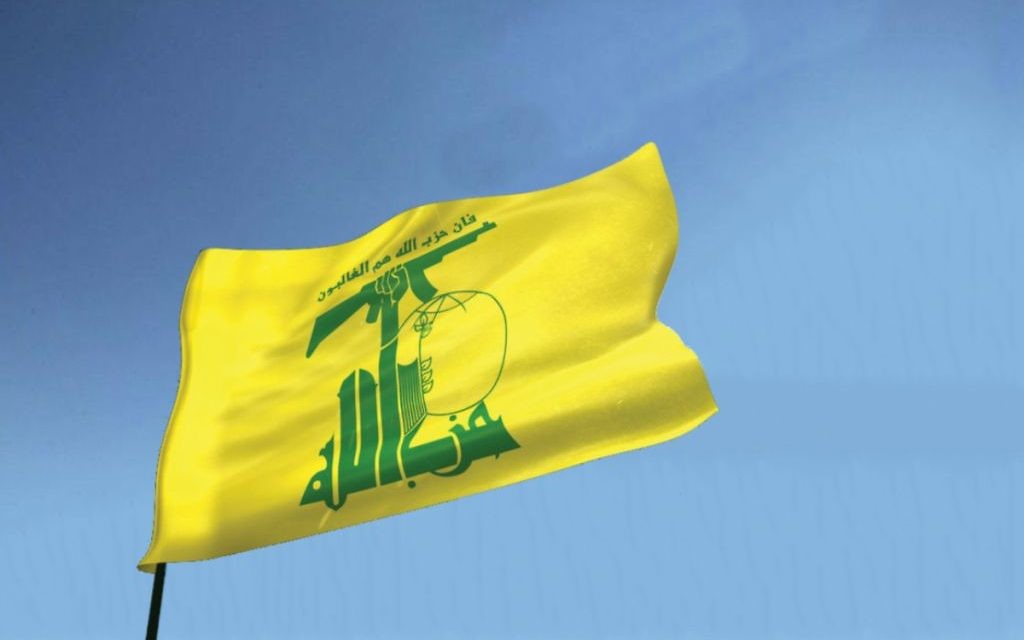 In a statement released on Sunday, Hezbollah offered its congratulations to the “resistance brothers in the Hamas Movement, the resistance factions, and our proud Palestinian people for this courageous operation”.

“This operation is a natural response to the occupation’s continuing crimes against the Palestinian people, including killings, arrests, destruction of homes and razing crops, and it sends a strong message to the aggression entity that all its crimes and terrorist operations will not remain unanswered.”

Hezbollah noted that Al-Quds operation and the heroic operations that preceded it and that will follow it are a practical confirmation of the vitality of the Palestinian people and their firm determination to continue Jihad and resistance until the liberation of the land and the sanctities.