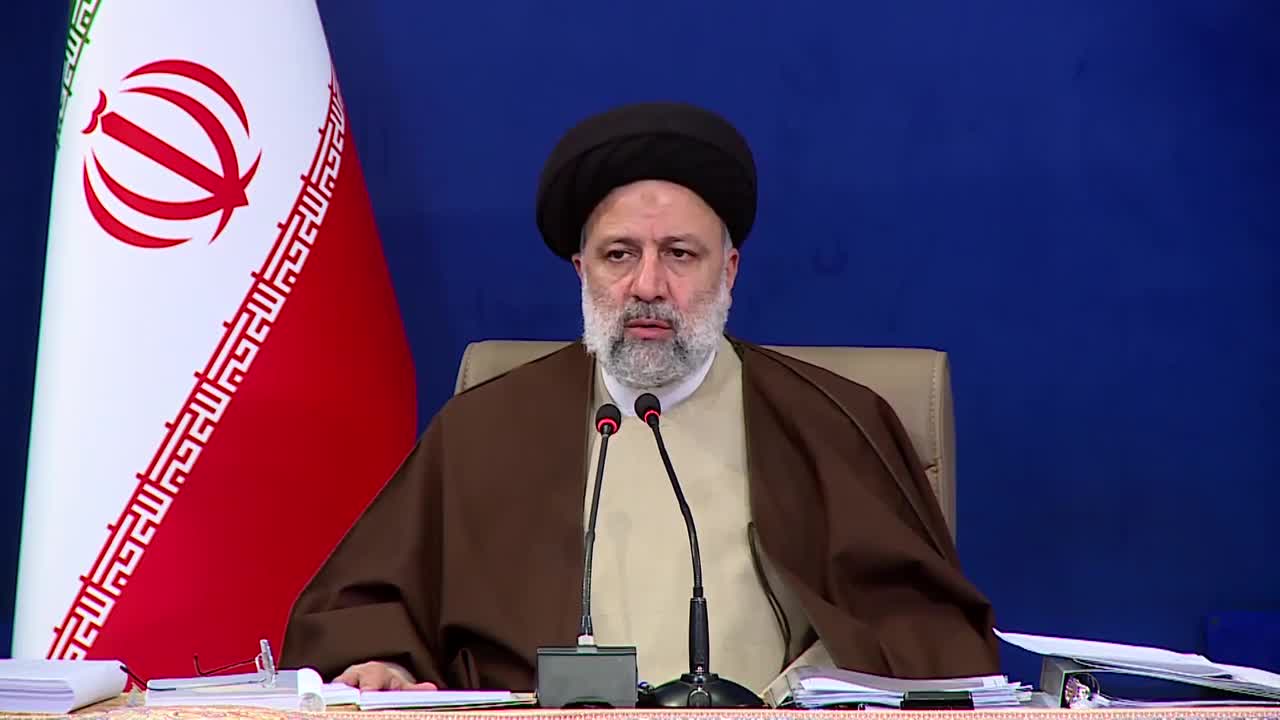 Iranian President Ebrahim Raisi called for a major change in the function of the country’s free trade zones, saying they must turn into the hub of exports and financial relations, especially with the neighbors.

In comments on Sunday, Raisi deplored the low volume of non-oil exports from the Iranian free trade zones, urging a serious development in the function of the free trade and special economic zones.

The FTZs must turn into the hub of exports, boom in production, and financial exchanges, he added.

“The free (trade) zones have proper capacities and requirements for booming production, increased exports, and job creation,” the president noted, saying their proximity to foreign states makes them a suitable option for the export of commodities to the neighbors.

He also emphasized that the free trade zones should by no means function as the center of uncontrolled imports, particularly the import of goods which are manufactured inside Iran.

In January, 60 economic and infrastructural projects were inaugurated in six different free trade and industrial zones and special economic zones of Iran.