Bennett Before Leaving for Russia: Russia-Israel ties a pillar of Israel’s foreign policy 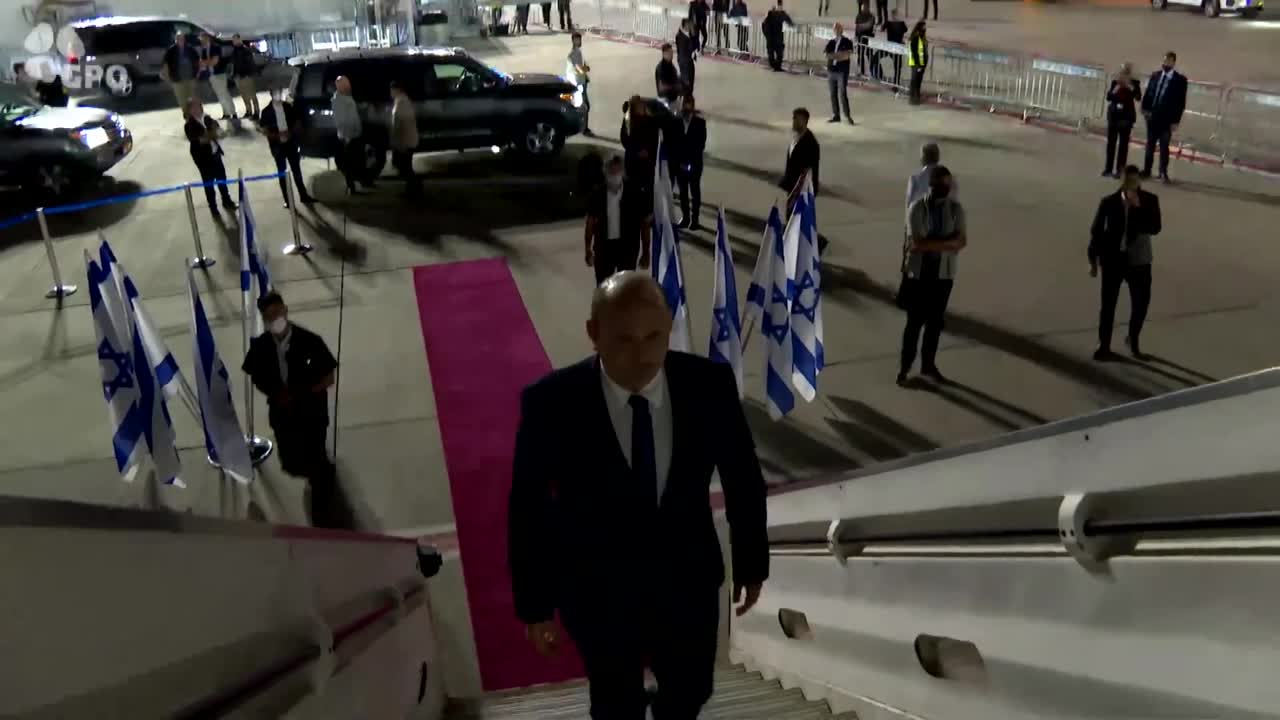 Speaking before taking off, Bennett underlined the importance of ties with Moscow, which Israel considers a “major regional player because it is for Syrian President Bashar Assad and the influence he wields over Tehran.”

“Russia-Israel ties are a pillar of Israel’s foreign policy, either because of Russia’s special position in the region and its status as a foreigner, and also because there are one million Russian speakers in Israel who constitute a bridge between the two countries,” he added.

“Overall, Israel’s foreign and foreign policy is strengthening significantly. There is abundant power and the leadership is very good,” Bennett said.

The two will talk about a number of diplomatic, security and economic issues involving the two countries, as well as vital regional issues, basically Iran’s nuclear program, the prime minister’s office said in pronouncing the stopover several days ago.