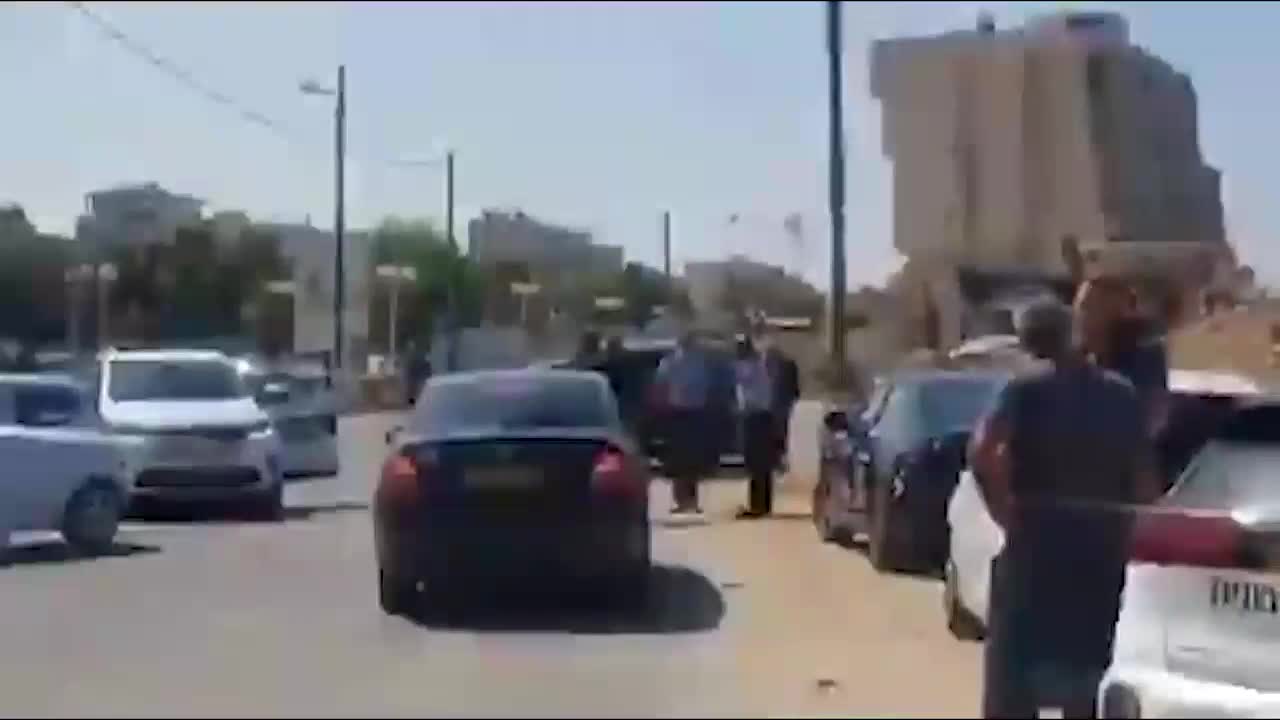 An Israeli policeman was killed, officer wounded on Tuesday morning when a vehicle drove into them at a checkpoint in the northern city of Nahariya, Israeli media reported.

One of the men was in critical condition and the second was moderately wounded. The two were taken to a medical center in Nahariya for treatment, where the death of one of them was later confirmed.

Time of Israeli reported that Israeli police arrested one suspect later in a nearby town, noting that the killed policeman is a volunteer.