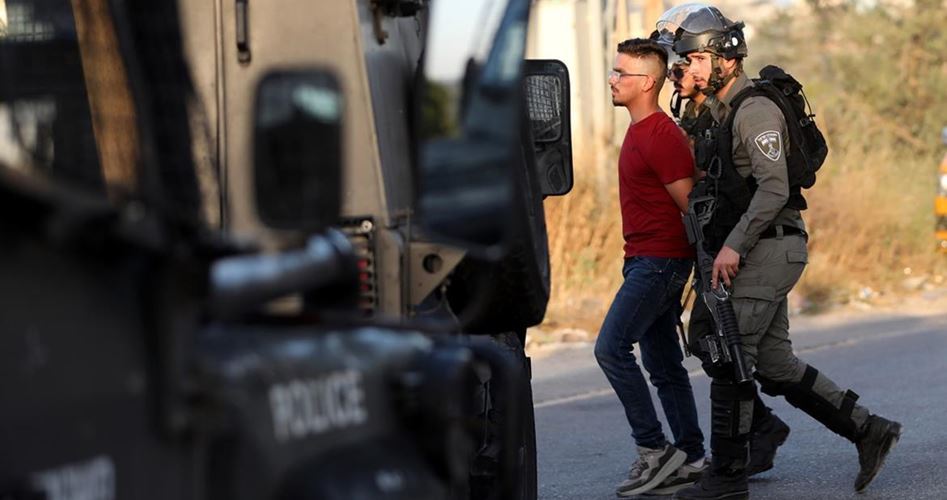 Israeli occupation forces carried out overnight and at dawn Friday a large-scale raid and arrest campaign across the West Bank and Jerusalem.

Three ex-prisoners were rounded up during an Israeli raid in Salfit, while several local homes were stormed and searched.

Another ex-prisoner was detained at a make-shift military checkpoint late last night.

In al-Khalil, Hebron, the Israeli troops stormed Al-Arroub refugee camp and raided several local houses for the third day in a row.

In Occupied Jerusalem, Israeli police stopped a car in the Wadi Al-Joz neighborhood with two young men and a child aboard. The two young men were detained while the child was left alone in the car.