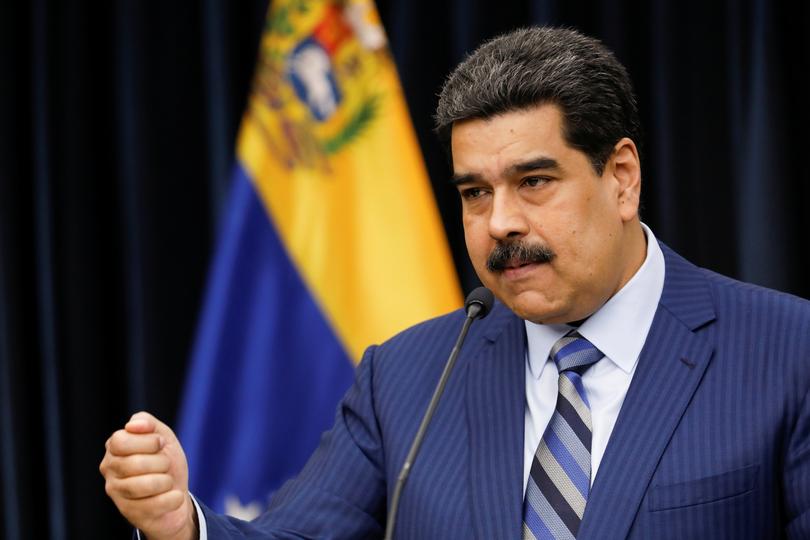 Venezuelan President Nicolas Maduro has called for lifting the Western sanctions imposed on Russia, stressing that these sanctions negatively affect the developing countries.

“I say it here in Caracas that the sanctions against Russia must cease,” he said in an address that was broadcast on his Twitter account.

“Some have spoken of the attitude of Europe and the United States as economic suicide,” he added.

“The elites of Europe and the United States are deaf and blind, they do not want to see reality because of their arrogance, sense of superiority and the desire for revenge against Russia,” Maduro said.

The US and European countries had imposed unfair economic sanctions on Russia after its special military operation in Ukraine in late February, and these sanctions led have affected the global economy.