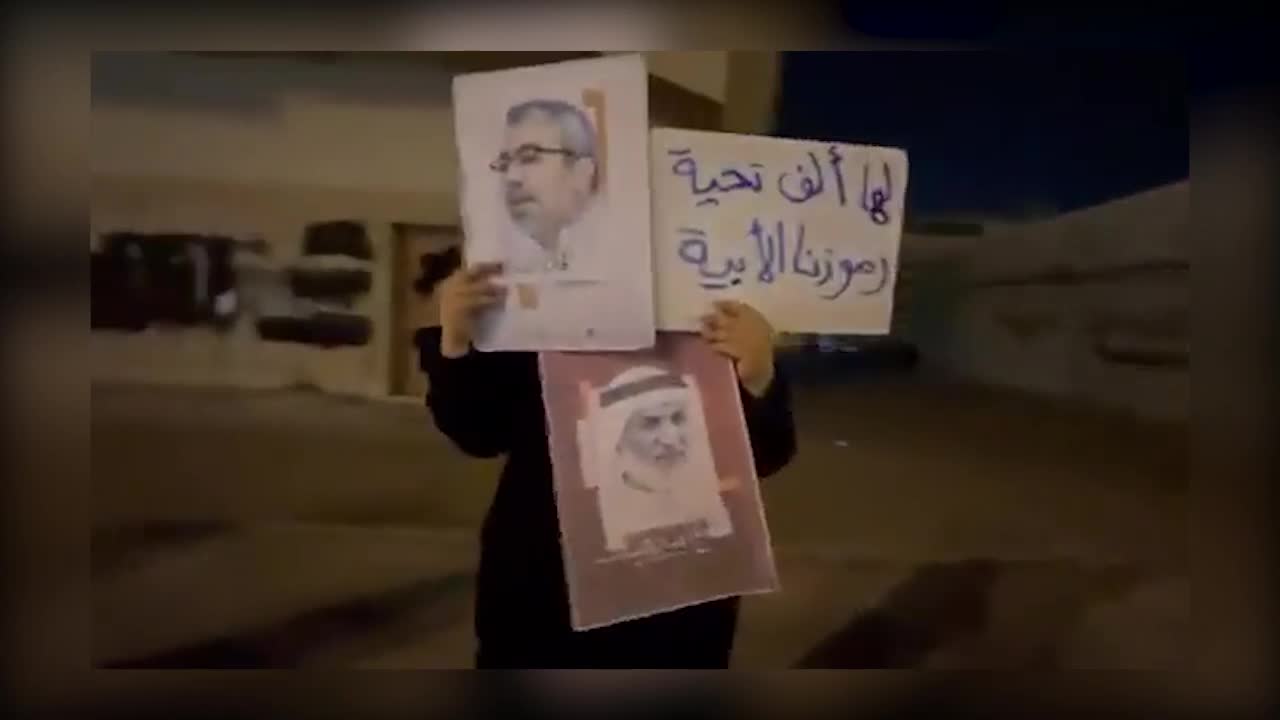 Bahrainis continue their popular movement calling for the unconditional release of political detainees and all prisoners captured by the Bahraini regime.

During the protests which took place across Bahrain, Bahrainis called for the immediate release of prisoners of conscience and saving their lives after the outbreak of tuberculosis inside the prisons.

Participants held pictures of the martyrs and detainees as well as pictures of opposition leaders led by Ayatollah Sheikh Isa Qassem and Sheikh Ali Salman.