Lavrov: Russia not holding talks with any states on security guarantees for Ukraine 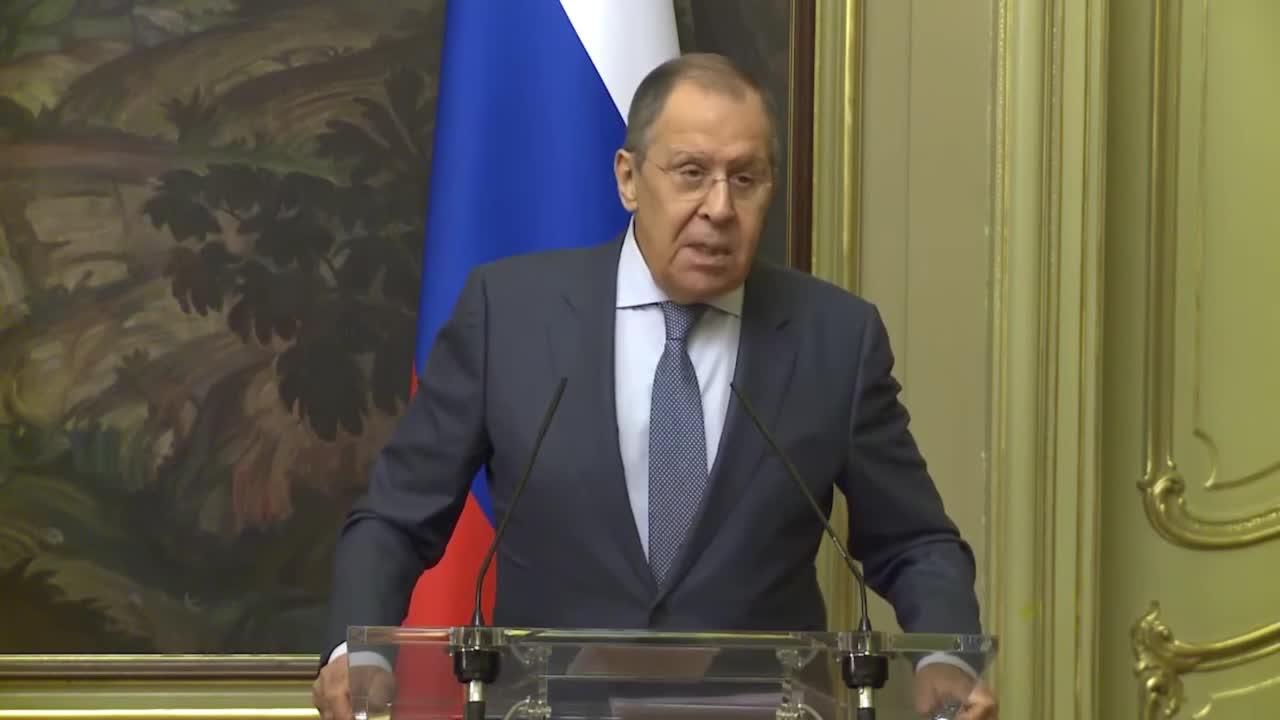 “We are not holding talks with anyone on this issue,” Lavrov said, adding “We held negotiations, now they have stalled because five days ago our next proposal that we handed over to Ukrainian negotiators and that was formulated taking into account their commentaries received by that time remains unanswered,” Russia’s top diplomat said.

“It is not up to me to judge to what extent he is in control of the situation but this is simply a characteristic of where this process called ‘negotiations’ is. But we held these negotiations with the Ukrainian side in the bilateral format up to now and within this framework Ukraine agreed to undertake to be a neutral, non-aligned and nuclear-free country given that international security guarantees are provided,” Russia’s top diplomat said.

Russian President Vladimir Putin stated in early 2022 that NATO expansion was unacceptable for Russia but Moscow was ready to consider security guarantees for Ukraine, Europe and Russia in any other format, Lavrov pointed out.

“This was our position from the outset and we adhered to it,” the Russian foreign minister said.

“We are not against that. The main thing is what will be the substance of these guarantees and so that these guarantees being acceptable for Ukraine do not create threats to anyone else,” the Russian foreign minister stressed.