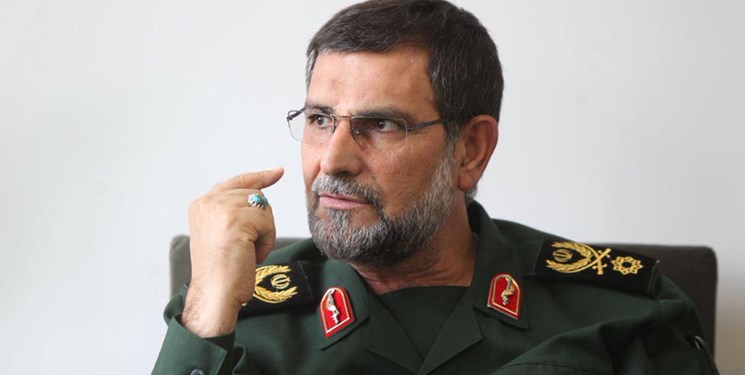 Speaking at an event in the southwestern city of Shiraz on Wednesday, Rear Admiral Alireza Tangsiri, commander of the naval unit of the IRGC, said Americans have been sending messages to Iran, asking it to abandon its vow to avenge the assassination of the celebrated anti-terror commander.

In return, they have offered to lift cruel sanctions on Iran, he said, calling it “wishful thinking”.

“They constantly send messages saying they will offer rewards and remove certain sanctions if we give up seeking revenge for Soleimani,” he said. “But this is wishful thinking. The Leader of the Islamic Revolution insists on taking revenge, and the IRGC commander has said that revenge is inevitable.”

He, however, said that “the time and place for it” will be determined by Iran.

Tangsiri said all those involved in the assassination of Gen. Soleimani’s “will be brought to justice,” quoting the Leader of Islamic Revolution Ayatollah Ali Khamenei “God-willing, they will surely be punished for their filthy act in this world.”