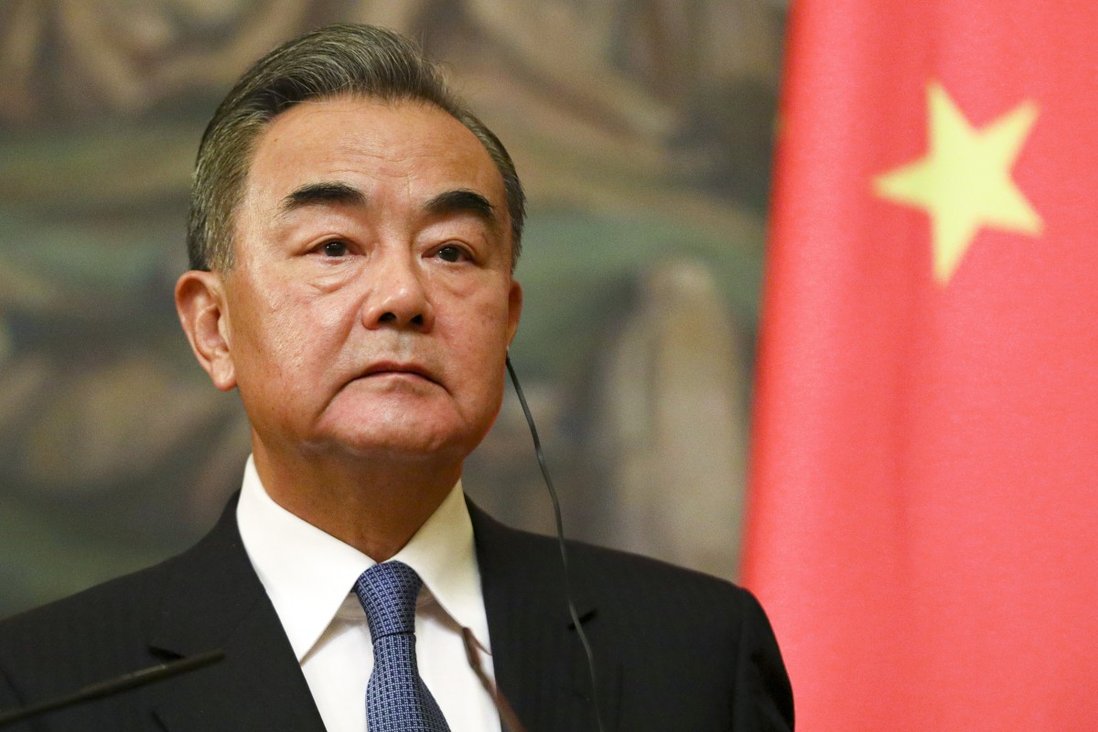 Beijing warned on Tuesday that US attempts to contain China using Taiwan is a mistake.

“Some US officials advocate a long-term, bitter competition with China that is likely to escalate into a full-scale confrontation between China and the US,” China’s Foreign Minister Wang Yi told US Secretary of State Antony Blinken during phone talks.

He also noted that attempts to include Taiwan in the Indo-Pacific plan are sending all the “wrong signals” about “curbing China’s development”.

The statement from Beijing comes amid a spat regarding Taiwan, as the US announced a $100 million deal on weapons supply to Taipei to service Patriot air defense systems.

Taiwan has been governed independently from mainland China since the end of the civil war in 1949. Beijing considers the island to be a part of Chinese territory, while Taiwan maintains that it is an autonomous country with political and economic relations with several other nations.

While the US does not recognize the government in Taipei, Washington’s ties with Taiwan have been soaring over the past few years: top American officials previously visited the island and some reports suggested that US forces were training the Taiwanese military.