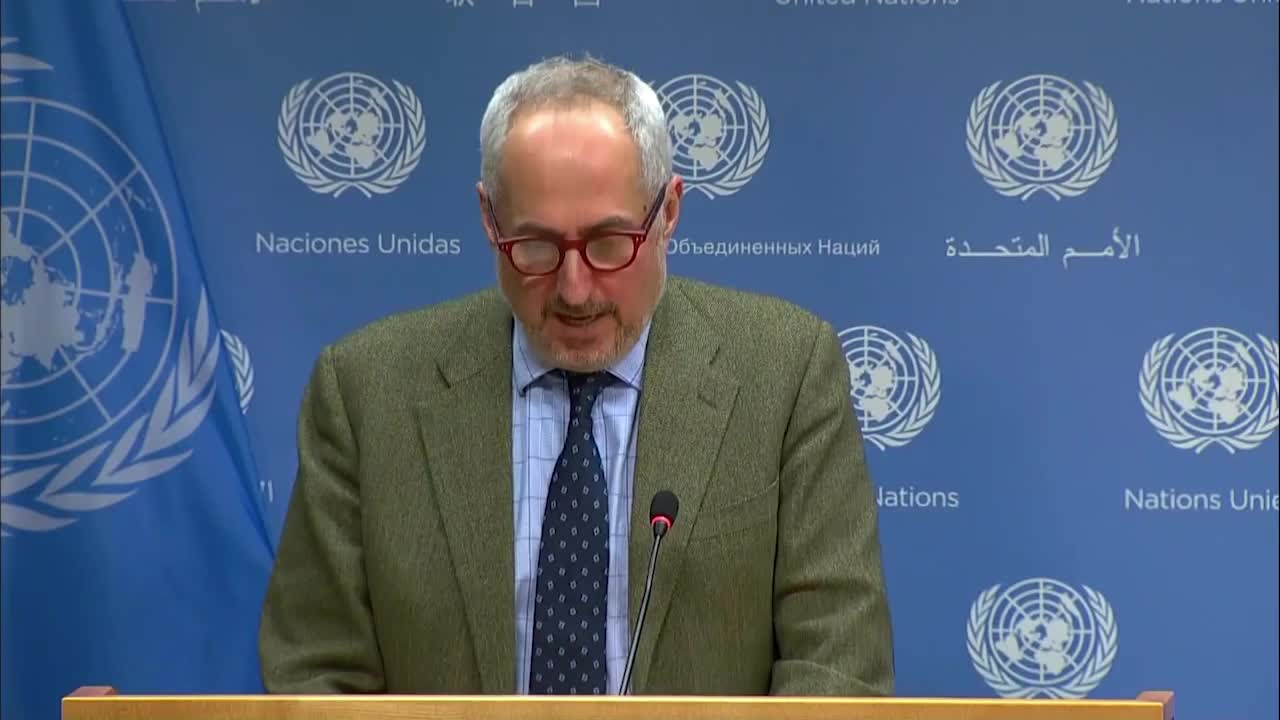 UN Secretary General Antonio Guterres is “greatly concerned” by Russia’s decision on the status of “certain areas of Donetsk and Luhansk regions of Ukraine” and called for a peaceful settlement of the conflict in eastern Ukraine, in accordance with the Minsk Agreements, according to a spokesperson.

In a statement issued on Monday, UN spokesperson Stéphane Dujarric said the Secretary-General considers Russia’s decision to be a “violation of the territorial integrity and sovereignty of Ukraine and inconsistent with the principles of the Charter of the United Nations.”

Dujarric said the UN remains “fully supportive of the sovereignty, independence and territorial integrity of Ukraine, within its internationally recognized borders.”

The Secretary-General urged all relevant actors to focus their efforts on ensuring an immediate cessation of hostilities, protection of civilians and civilian infrastructure, “preventing any actions and statements that may further escalate the dangerous situation in and around Ukraine and prioritizing diplomacy to address all issues peacefully,” according to the spokesperson.