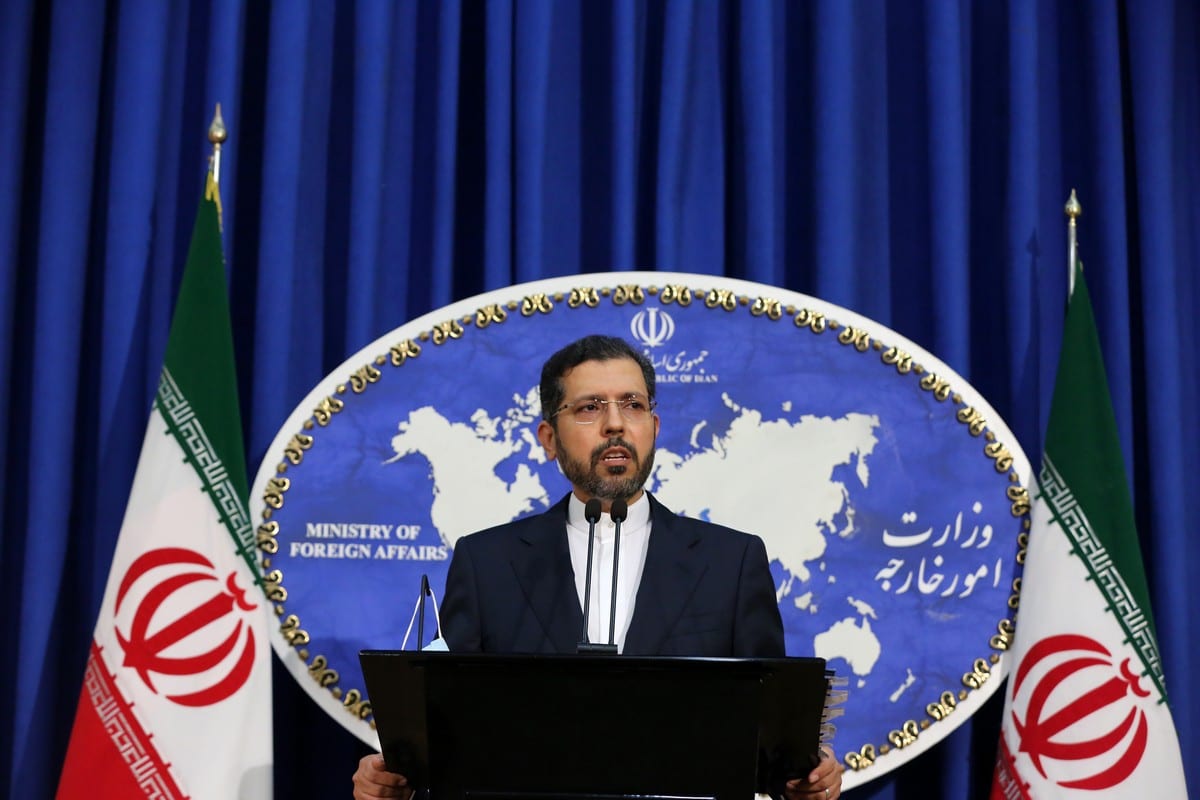 Expressing sympathy towards the families of the victims, Khatibzadeh said that the continuation of military attacks on Yemen with silence of the international community, the uncontrolled sale of weapons to the aggressors, taking a biased approach and double standards toward seven years of brutal aggression against the Yemeni people has made it even more difficult to achieve fair peace.

The countries which have provided arms for the aggressors in Yemen and killed Yemeni women and children by equipping them with bombs and weapons of mass destruction are complicit in these crimes and should respond to the public opinion, he noted.

He termed the continuation of blockade and bombing against Yemeni people as lack of serious determination to advance the political settlement for Yemen crisis and persisting in a destructive military approach, which will result in damaging Yemen and instability in the region.

Yemeni sources reported a brutal massacre was committed as Saudi-led warplanes struck on Friday a prison in the northwestern province of Saada.

Local sources reported that at least 150 people have arrived to hospitals in Saada including martyrs.