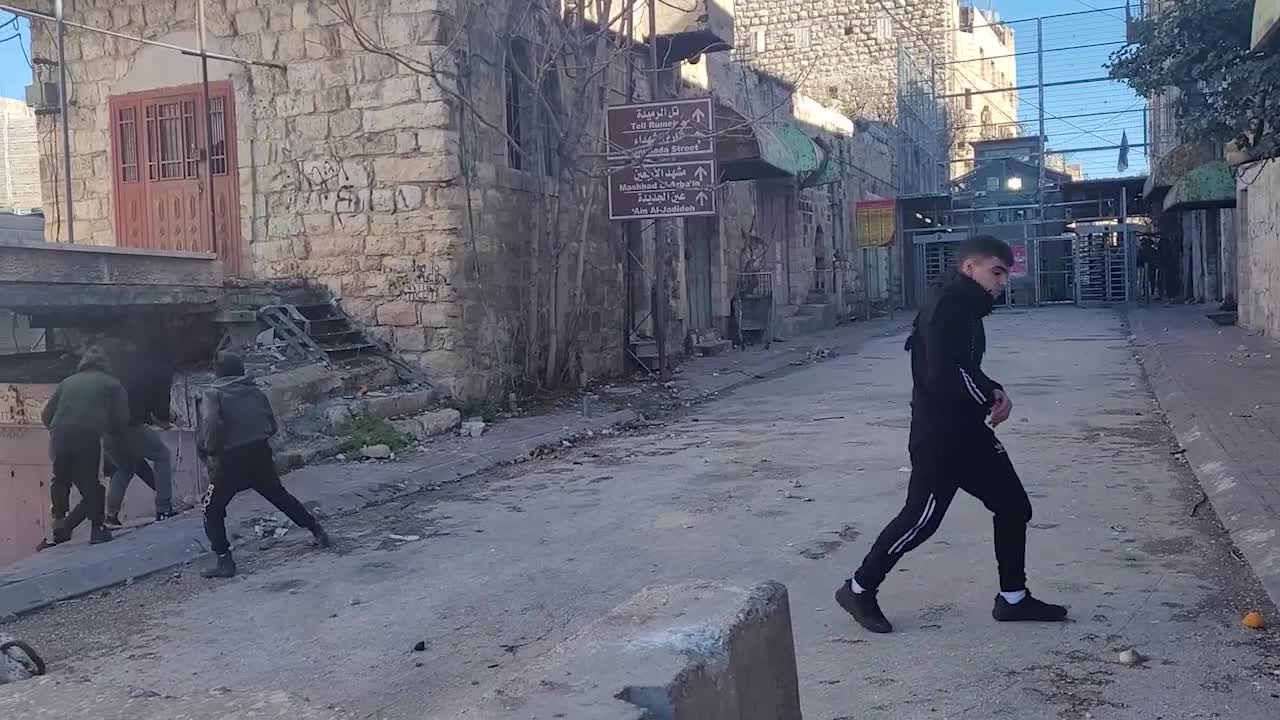 Israeli forces detained on Friday a Palestinian boy during clashes that broke out in the center of Hebron.

The clashes erupted in Bab Al-Zawiya in the center of the city, during which the occupation fired rubber-coated metal bullets, sound grenades and tear gas canister, local sources reported.

Meanwhile, Israeli soldiers detained at least two Palestinians in predawn raids across the West Bank, according to security sources.

They said that the soldiers rounded up a youth after breaking into and searching his house in Sinjl town, north of Ramallah city in the central West Bank.

The soldiers also detained another and ransacked his house in Jannatah town, east of the southern West Bank city of Bethlehem, turning it topsy-turvy.