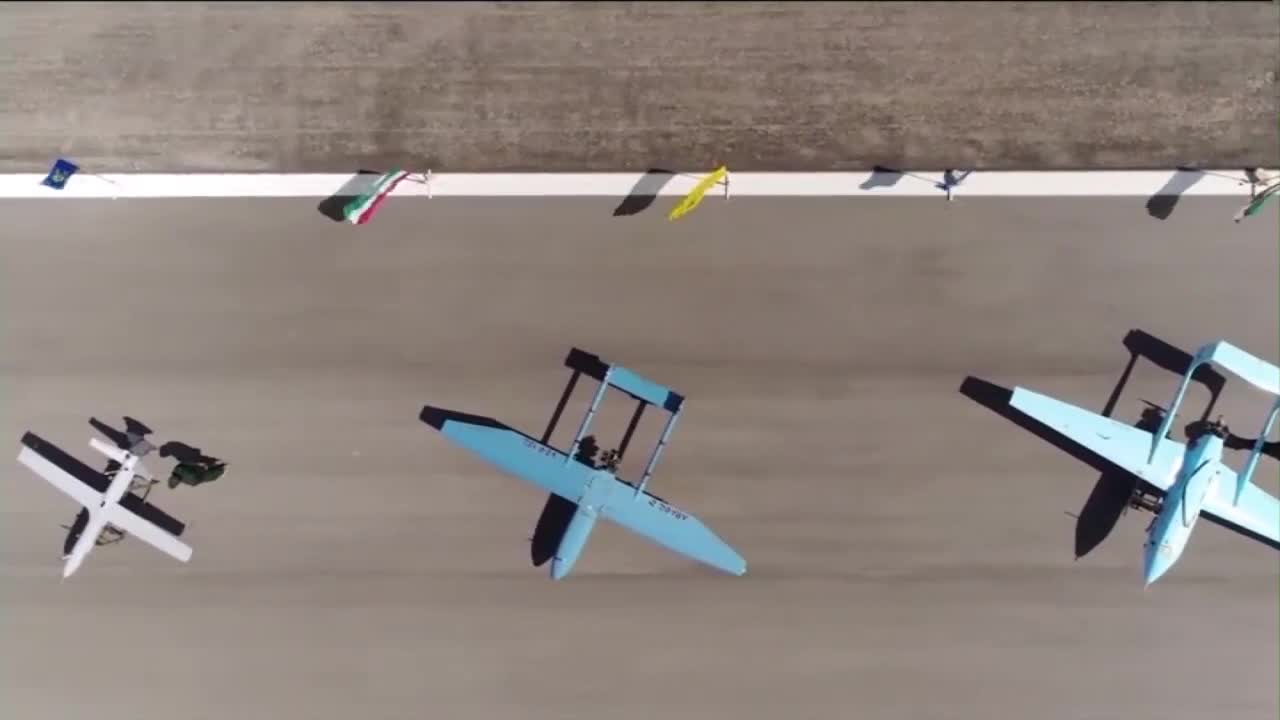 Assault drones dropping bombs with pinpoint accuracy as well as advanced ballistic and cruise missiles have taken the lead in a large-scale war game that the Islamic Revolution Guards Corps has staged along the southern coasts of Iran.

On the second day of the military exercise, codenamed “Payambar-e Azam 17 (The Great Prophet)”, the IRGC aerospace forces flew assault drones over the southern coasts on Tuesday.

The UAVs detonated a series of fixed and mobile targets on the ground and in the sea using bombs with pinpoint accuracy.

Moreover, the participating divisions simultaneously launched advanced anti-ship cruise missiles from the coast and the Zolfaqar-class speedboats to destroy the enemy’s vessels.

The war game covers the coastlines of the southern provinces of Hormozgan, Bushehr and Khuzestan.

In comments at a press conference on Monday morning, the IRGC deputy commander for operations, Brigadier General Abbas Nilforooshan, said the war game is aimed at boosting the preparedness of the IRGC combat units and has been designed with the simulation of one of the most sophisticated offense tactics used in the hybrid warfare and the complexity of the hard and soft wars.

Iranian officials have repeatedly underscored that the country will not hesitate to strengthen its military capabilities, including its missile power, which are entirely meant for defense, and that Iran’s defense capabilities will be never subject to negotiations.