Syria’s Envoy: Complexity of humanitarian situation in Syria stems from US occupation, sanctions 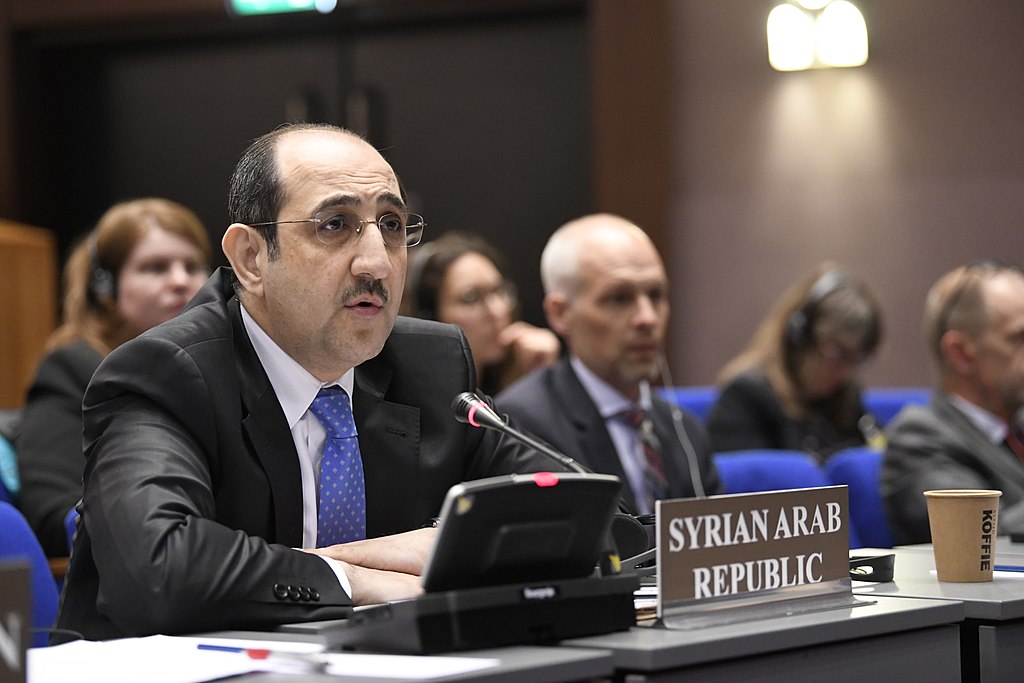 Syrian representative to the UN told the Security Council that the catastrophic effects of illegal sanctions imposed on Syrian people has been ignored by the United States and the European Union.

Bassam Sabbagh said that the UN Secretary-General’s report on the humanitarian situation in Syria ignored the catastrophic effects of the US occupation and sanctions against the Syrian people.

Stressing that achieving stability requires the elimination of terrorist groups and an end to the Turkish-American occupation, Bassam Sabbagh called for the immediate and unconditional lifting of unilateral unilateral US and EU sanctions, which have caused suffering to its people.

He added “An objective assessment of the complexities of the humanitarian situation in Syria leads to the conclusion that the main reason for this situation is the occupation of Turkey, its actions and crimes, and its support for terrorist groups and related institutions in northern and northwestern Syria.”

Sabbagh added that his country will continue to provide the necessary facilities to the United Nations and its competent institutions to implement Resolution 2585, while the Turkish regime and its terrorist tools in Idlib are blocking the implementation of this resolution.

The Syrian representative continued “The UN Secretary-General’s report states that humanitarian access to the al-Rukban camp is impossible without comment, meaning that the illegal presence of US forces in the area and their support for the terrorist group Moghawir al-Thawra is an obstacle.”

“Therefore, this infamous camp, which has no purpose other than increasing the suffering of the Syrian citizens and supporting the terrorist groups, must be closed.”

Sabbagh stressed Syria’s commitment to a political solution based on the Syrian-Syrian national dialogue under the auspices of the Syrian leadership, in a way that fulfills the demands of the Syrian people and guarantees full commitment to its sovereignty, independence, unity and territorial integrity.

He also said “Syria is eager to hold the seventh round of the Constitutional Dialogue Committee and stresses the need to prevent foreign interference in its work.”