Russia’s Putin: US is to Blame for Tensions in Europe 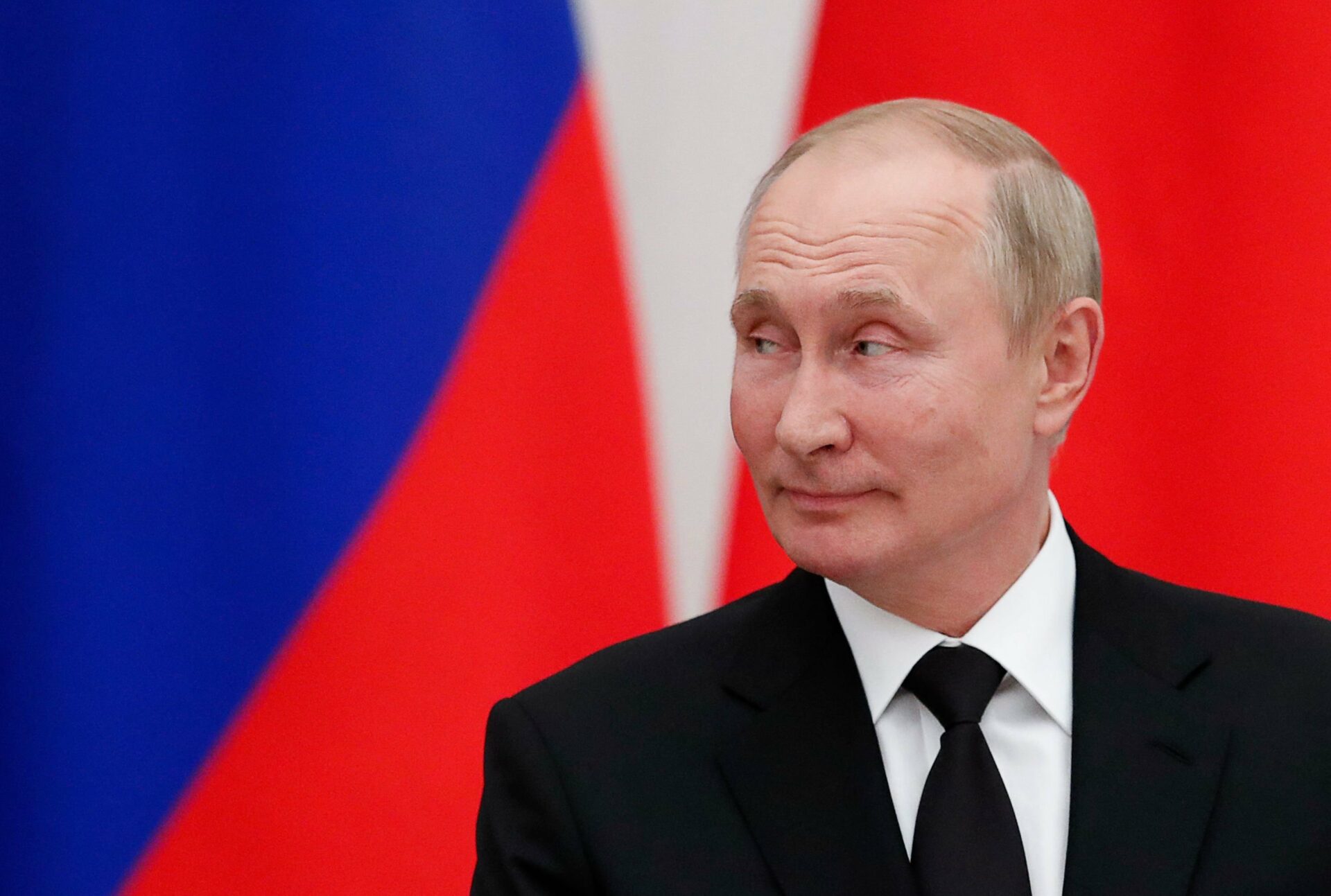 The United States is to be blamed for the escalation of tensions in Europe, Russian President Vladimir Putin said on Tuesday.

During his speech at a Russian Defense Ministry board meeting, Putin said that Moscow will take adequate military-technical measures in response to the unfriendly steps by the US and has every right to do so.

“As I have already noted, in the event of the continuation of the obviously aggressive line of our Western colleagues, we will take adequate retaliatory military-technical measures, and react toughly to unfriendly steps,” the Russian president said.

Putin additionally suggested that it might have been the “euphoria” from “the so-called victory in the Cold War” that prompted Washington to conduct its “anti-Russian policy”.

According to him, the United States failed to make proper conclusions after the Cold War.