Mikati Leaves Angry from Ain al-Tineh: The deal does not concern us 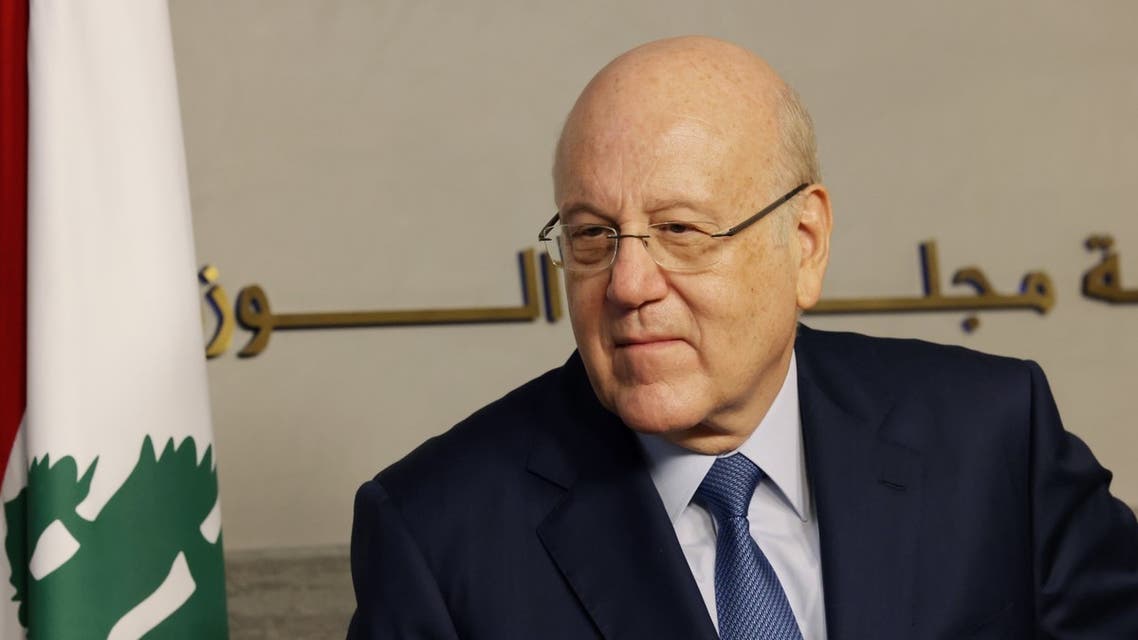 Mikati left Ain al-Tineh angry. When asked if the deal was done, he answered with temper “We are not interested.”

The premier had indicated in a press chat before his visit to Ain al-Tineh that he still preferred to wait for confrontation, adding “Calling a session without consensus among ministers is not desirable. I will not go towards a scenario that puts us in front of resignations from the government”.

In response to a question Concerning the continuous disruption of the cabinet meeting, he said “It becomes…the political pitfalls and mines are always present.”

Regarding the investigations of the port explosion, Mikati said” The government’s position is clear. We do not interfere with the judicial judiciary, but the latter must respect the constitutional frameworks as well. And yes, I am with the Supreme Council for the Trial of Presidents and Ministers. Just as the army is tried before the military court, the minister is tried before a special court as well.”