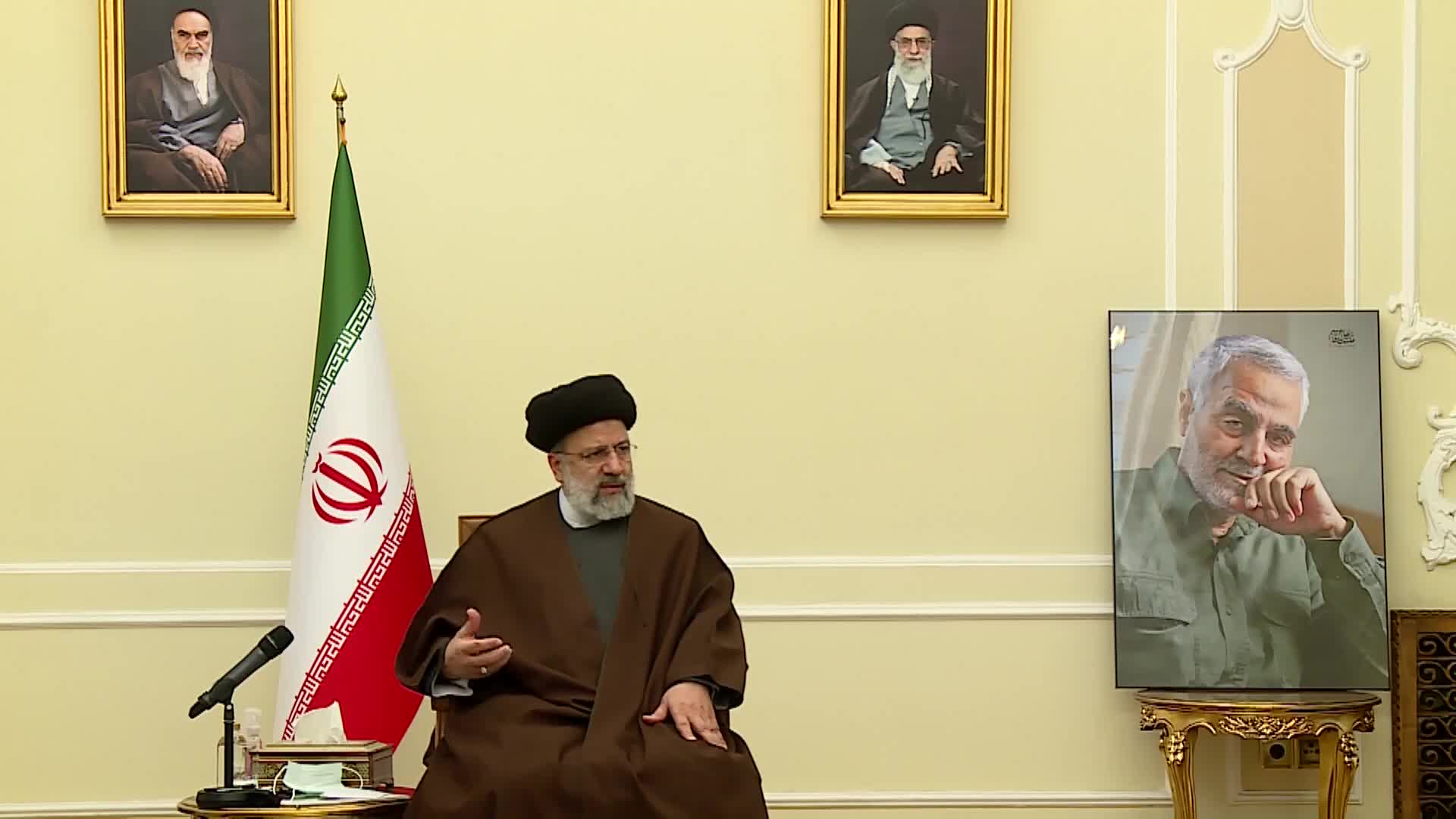 Iran’s President Ebrahim Raisi hailed the efforts of the martyred General Soleimani in training resistance forces from different countries, saying “This action created a huge capacity in the Islamic world.”

Raisi made the remarks on Monday in a meeting with the family of the Islamic Revolution Guards Corps (IRGC) Qods Force commander Lieutenant General Qasem Soleimani to commemorate the second anniversary of the martyrdom of the Iranian top general.

Iran’s President said that Gen. Soleimani played a key role in saving Iraq and Syria, and the other countries in the region from the danger of Takfiri terrorism.

He also praised the role of Holy Shrine Defenders in Syria and other Resistance groups in both Iraq and Syria for their key role in preserving both countries, saying that Martyr Soleimani created a school of thought in the Islamic world as well as other communities.

Raisi said that perhaps many Muslims still do not know how valuable the holy shrines and sacred religious places in Iraq and Syria were for Iran, urging for remembering and commemorating the Holy Shrine Defenders.

The President pointed out that had it not been for Martyr Soleimani, the region and the entire world could have been in danger now.