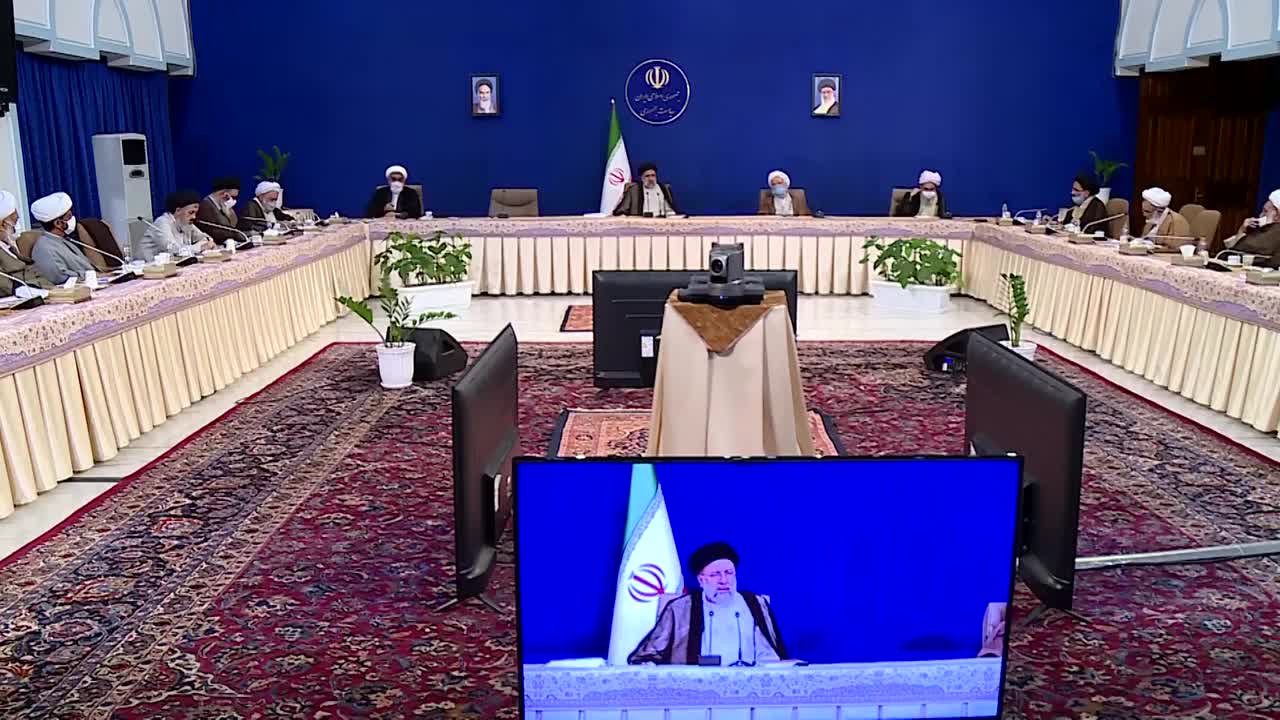 He continued “we should all try to maintain unity among the Muslim nation of Iran of different ethnicities and religions,” adding “This issue is not a tactic but a strategy for the Islamic Republic. Of course, this does not mean the unification of all ethnic and religious groups, thoughts and dialects, but it means avoiding divisiveness and a single view of the strategic goal of the Islamic Republic, which is progress.”