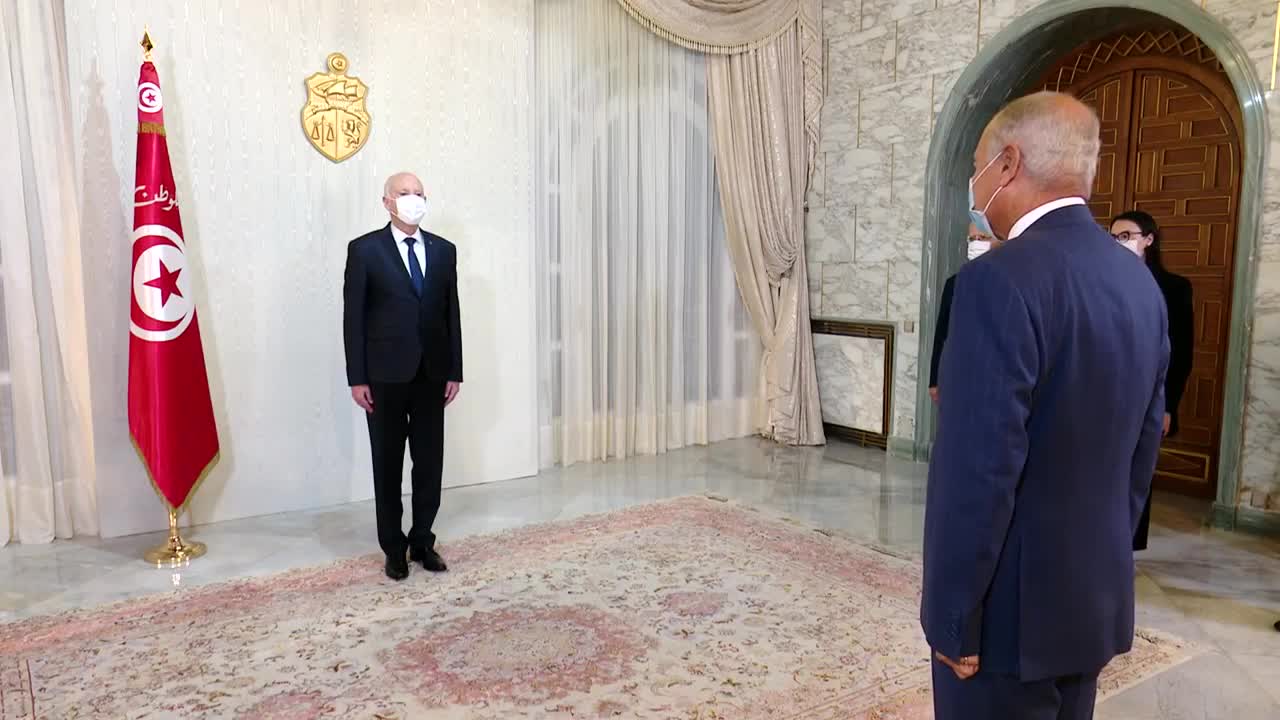 Tunisian President Kais Saied met, on Wednesday at Carthage Palace the Secretary-General of the League of Arab States Ahmed Aboul Gheit and the accompanying delegation.

The Head of State reiterated Tunisia’s openness to consultation and cooperation with friendly countries, in mutual respect of national sovereignty, said a Presidency statement

“Tunisia refuses any form of tutelage and interference in its internal affairs and rejects any attempt to undermine its interests,” he added.

The President of the Republic recalled his attachment to the principles of democracy and respect for freedoms and human rights.

He welcomed the positions of the Arab League Secretary-General and his support for Tunisia in this historic situation, the same source said.

Saied also commended the role of the League in upholding the nation-state principle, which preserves the sovereignty of Arab countries, backs their unity and enhances their security and stability.

For his part, the Arab League Secretary-General expressed confidence in the democratic process in Tunisia and the relevance of the measures taken in this regard.
He expressed hope that Tunisia will succeed in building a strong state, responding to the will of the people and meeting their aspirations for stability and development, the statement added.

Tunisian President: Those who were put under house arrest were supposed to be in prison