Iran to Recall its Envoy from Sweden Over Hamid Nouri Case 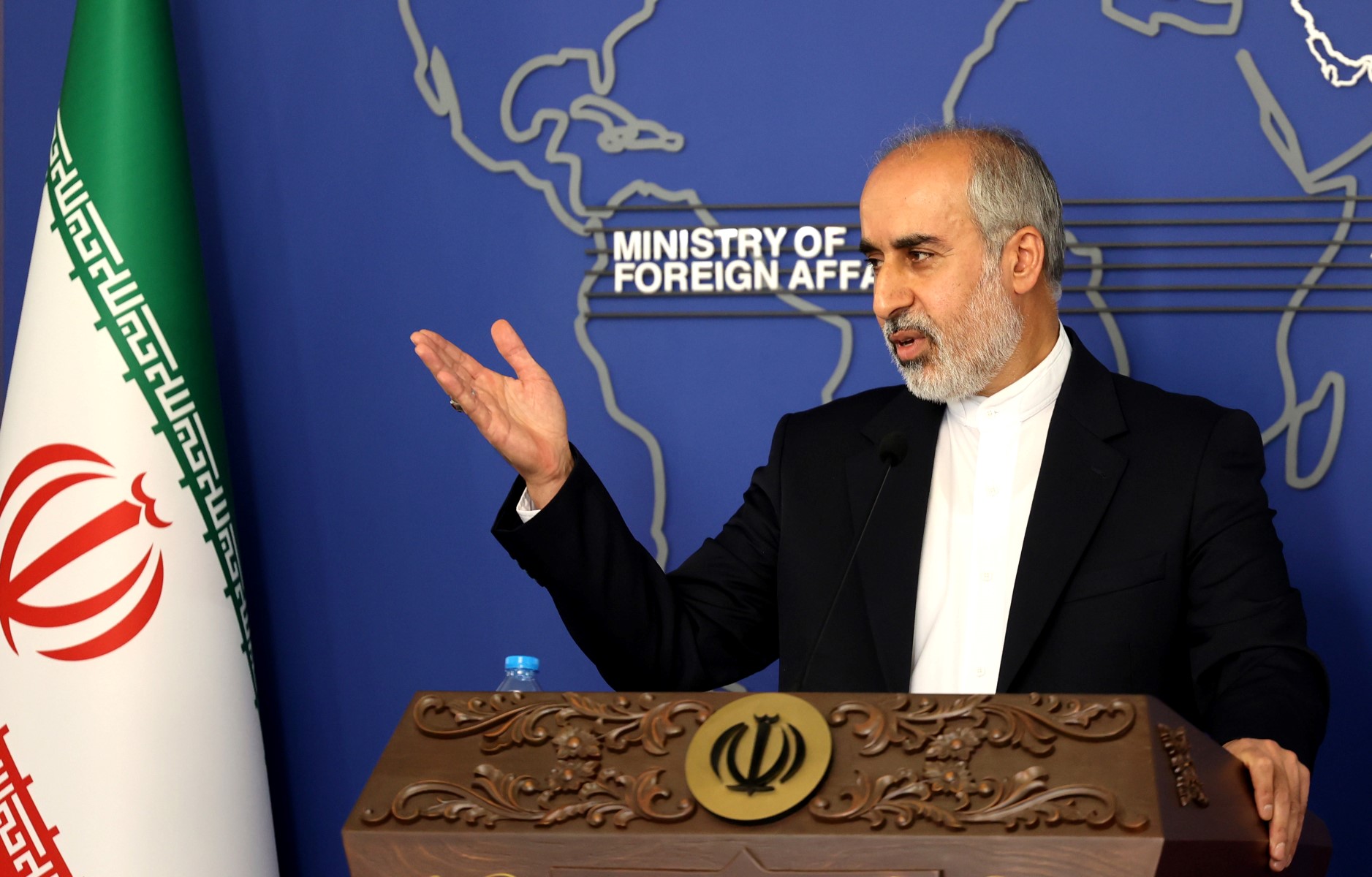 In protest against the illegal sentence issued in Sweden against Hamid Nouri, Iran has decided to recall its ambassador in Sweden to Tehran.

Following the illegal verdict and statement issued in Sweden regarding Hamid Nouri, an Iranian citizen who is in jail in this country, Iranian Foreign Ministry Spokesman Naser Kanaani said that Islamic Republic of Iran, in protest against the illegal statement and verdict issued in Sweden against Hamid Nouri, which is based on baseless, distorted and fabricated accusations, has decided to call its ambassador in Sweden to Tehran for some consultations.

The local court of Stockholm in Sweden sentenced ‘Hamid Nouri’ for life imprisonment by issuing a verdict as given by false accusations of MKO terrorist group, Kanaani added.

“Hamid Nouri” was illegally arrested by Swedish police in November 2019 and tried on false charges.