Zelensky Proposes Concluding an Agreement with Allies for Compensation from Russia 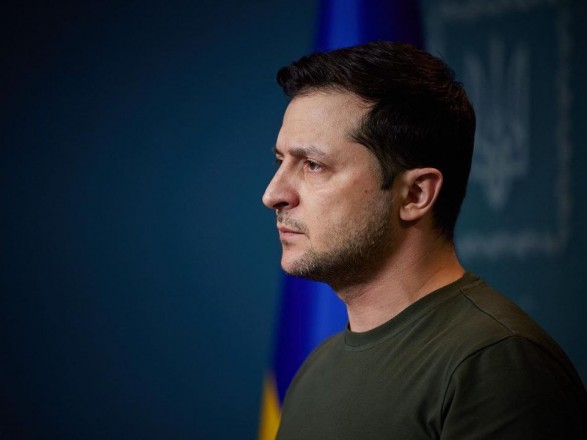 Ukrainian President Volodymyr Zelensky has proposed concluding a formal agreement with his country’s allies to obtain compensation from Russia for damage caused by its forces during the war.

Zelensky, who says that Russia is trying to destroy as much of Ukraine’s infrastructure as possible, explained that an agreement in this regard would make it clear that countries planning aggressive actions would have to pay for their actions.

“We call on the partner countries to sign a multilateral agreement and establish a mechanism that will ensure that everyone who has suffered from the Russian actions will be compensated for all losses incurred,” he said in a video address.

Zelensky added that under such an agreement, Russian money and property in the signatory countries will be confiscated and then directed to a special fund for compensation, and “it will be fair, and Russia will feel the weight of every missile, every bomb, every shell it fired at us.”