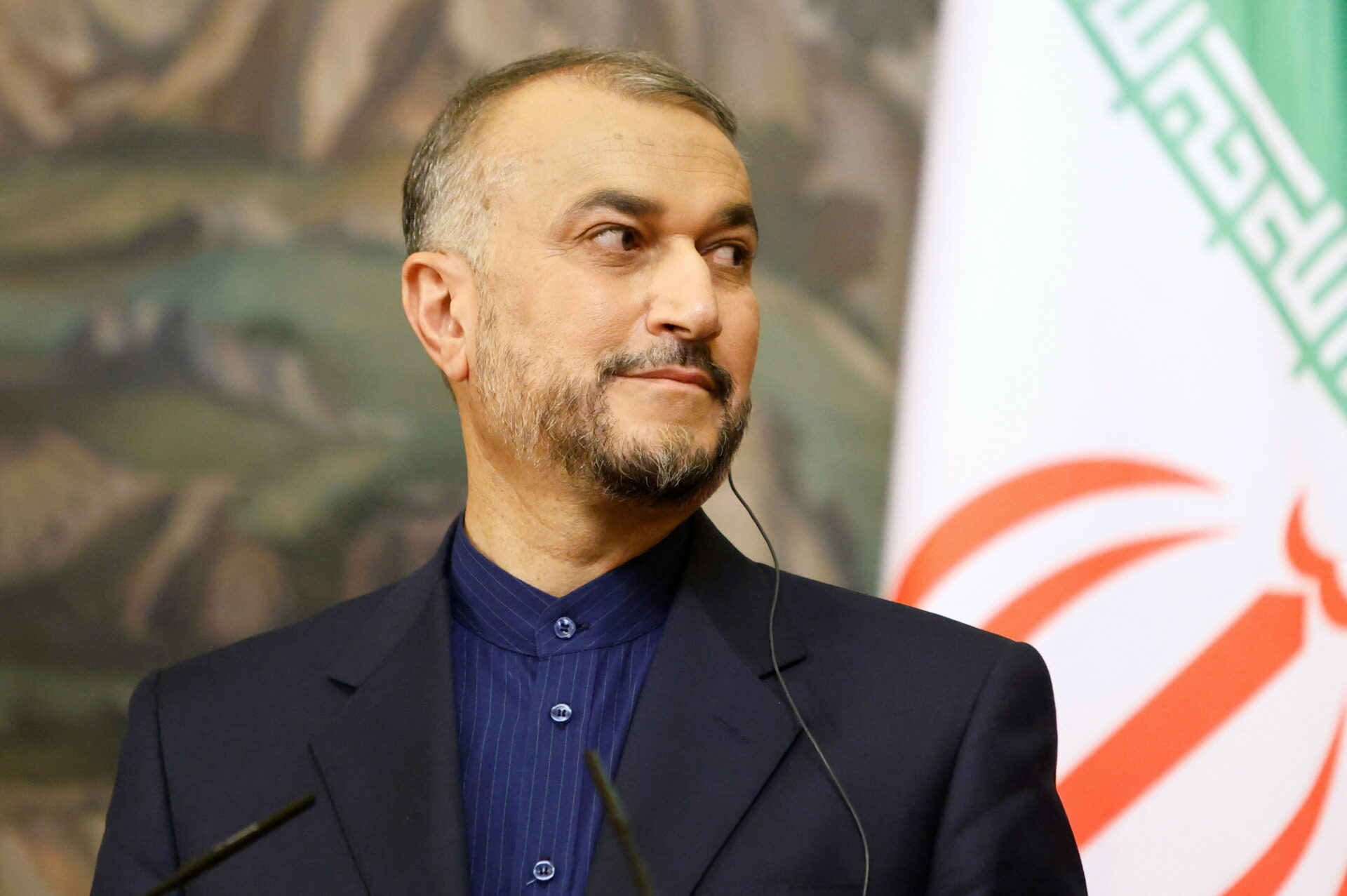 Iranian Foreign Minister Hossein Amirabdollahian expressed Tehran’s readiness to mediate in the war in Ukraine and contribute to peace and security.

In a telephone conversation on Friday with EU Foreign Policy Chief Josef Borrell, the two talked about the latest developments in the Vienna talks aimed at removing anti-Iran sanctions and the most important international developments.

Pointing to the Ukraine crisis, Amirabdollahian said Tehran has always expressed its opposition to the use of war, including in Ukraine.

He referred to his talks with the foreign ministers of Russia and Ukraine in recent months, announcing Iran’s readiness to support peace and security and act as a mediator.

Iran invites both warring sides in Kiev and Moscow to negotiate and to end the war, he said.

Tehran believes that the only way out of the crisis is focusing on diplomacy and dialogue, the top Iranian diplomat added.

Amirabdollahian also noted that Iran has never adopted double standards towards crises in Yemen, Afghanistan, Ukraine or other countries.

He further referred to the recent visit that EU Deputy Foreign Policy Chief Enrique Mora paid to Tehran, saying a series of initiatives were reviewed during the trip.

The Iranian FM reiterated the seriousness of Iran about reaching a strong and lasting deal in Vienna, saying Tehran has the goodwill and the necessary determination to reach an agreement.

He thanked Borrell and Mora for their constructive efforts in this regard.

For his part, the EU foreign policy chief put emphasis on Iran’s initiatives during the Vienna talks, saying “We are now on a new path of continuing dialogue and focusing on solutions.”

“We are determined to continue our efforts in constant touch with Tehran and Washington to bring their views closer together,” Borrell added, the Foreign Ministry’s website reported.

He also noted that he is optimistic about reaching a good deal.

The EU foreign policy chief further thanked Iran for its efforts to resolve the Ukraine crisis, saying Iran’s efforts to invite the two sides to dialogue and to propose a truce are signs of Tehran’s goodwill.

“Unfortunately the two sides accuse each other of lacking the required will for talks and under such circumstances, reaching peace will be difficult,” he concluded.