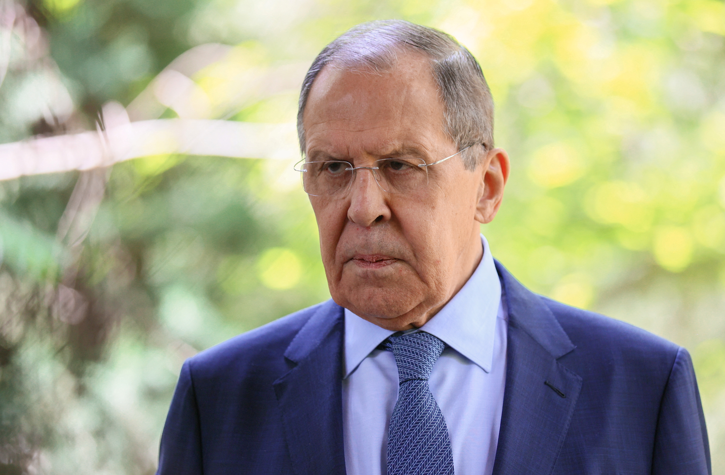 Russia reaffirms its readiness to render Mali support in raising the fighting efficiency of its armed forces, Russian Foreign Minister Sergey Lavrov said at a press conference after talks with his Mali’s counterpart Abdoulaye Diop on Friday.

“We reaffirmed Russia’s readiness as a permanent member of the UN Security Council to further contribute to normalizing the situation in Mali, render Bamako comprehensive support on a bilateral basis, in particular, in the sphere of raising the combat efficiency of the Malian armed forces, training troops and law-enforcement personnel,” Russia’s top diplomat said.

France’s decision together with Western allies to end the anti-insurgent Operation Barkhane and the European special forces mission Takuba does not contribute to restoring security in Mali, Lavrov said.

“There is an obvious danger of the emergence of enclaves of power vacuum where militants of various outlawed armed gangs will feel free at hand and they have already prepared for such acts. This threatens the country’s territorial integrity and we repeatedly told our French counterparts about that,” Russia’s top diplomat said.

France’s dissatisfaction with Mali’s request for assistance from external structures that provide protection and security “is nothing else but a relapse of colonial thinking, which it is high time for the Europeans to get rid of,” Lavrov emphasized.