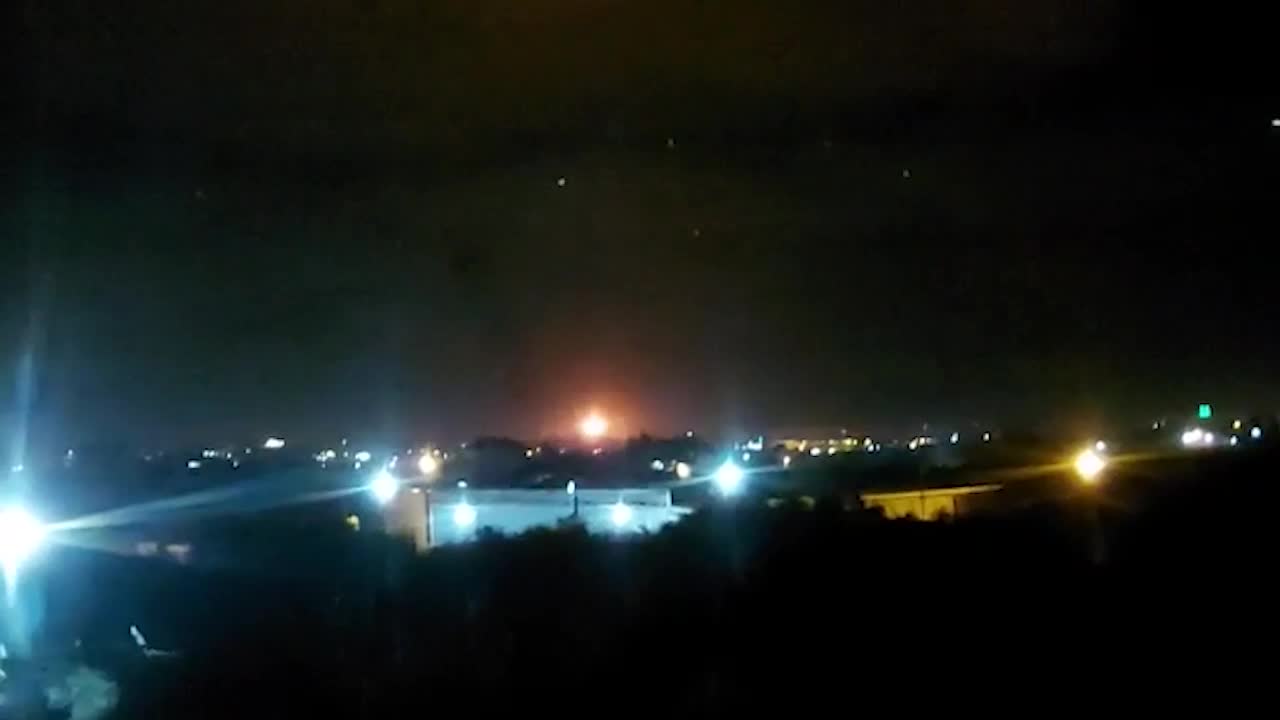 Local sources said Israeli fighter jets bombed two sites belonging to Palestinian resistance groups in Gaza, a site in the central Gaza Strip and another one in southern Gaza City.

Two missiles at a site in Zaytoun neighborhood, south of Gaza City, destroying it and causing fire. Residents nearby reported serious damage to their property.

Warplanes also fired two missiles at a location west of Nusseirat refugee camp in the central Gaza Strip also causing serious damage to the site and nearby homes.

The Health Ministry in Gaza has not reported any casualties.

The Israeli army also opened artillery fire at lands east of Khan Yunis in the south of the Gaza Strip and at areas east of Bureij refugee camp in the central Gaza Strip without causing any bodily harm.

Israel claims the attacks came in response to the firing of a rocket from Gaza last night that fell in southern Israel.