Woman Killed, 10 Others Injured by Saudi-led Coalition Raid on Hajjah 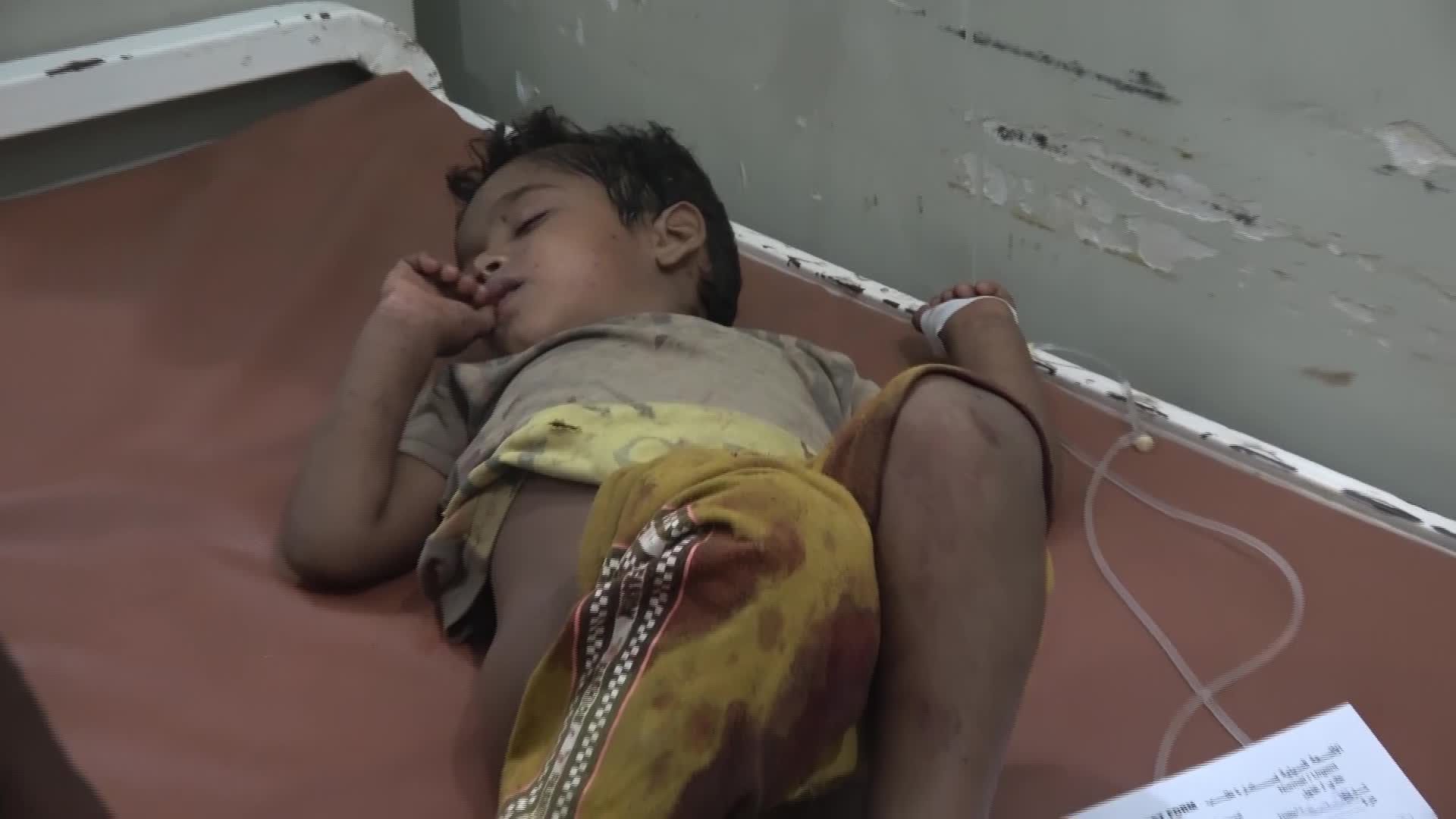 A woman was killed and ten others were injured in the Abas district in Hajjah province by an air raid of the Saudi-led Coalition warplane, a security official said on Monday.

The coalition warplane targeted the house of citizen Ahmed Tamri in al-Saqf area of the Abas district, killing a woman and injuring 10 others, mostly women and children.