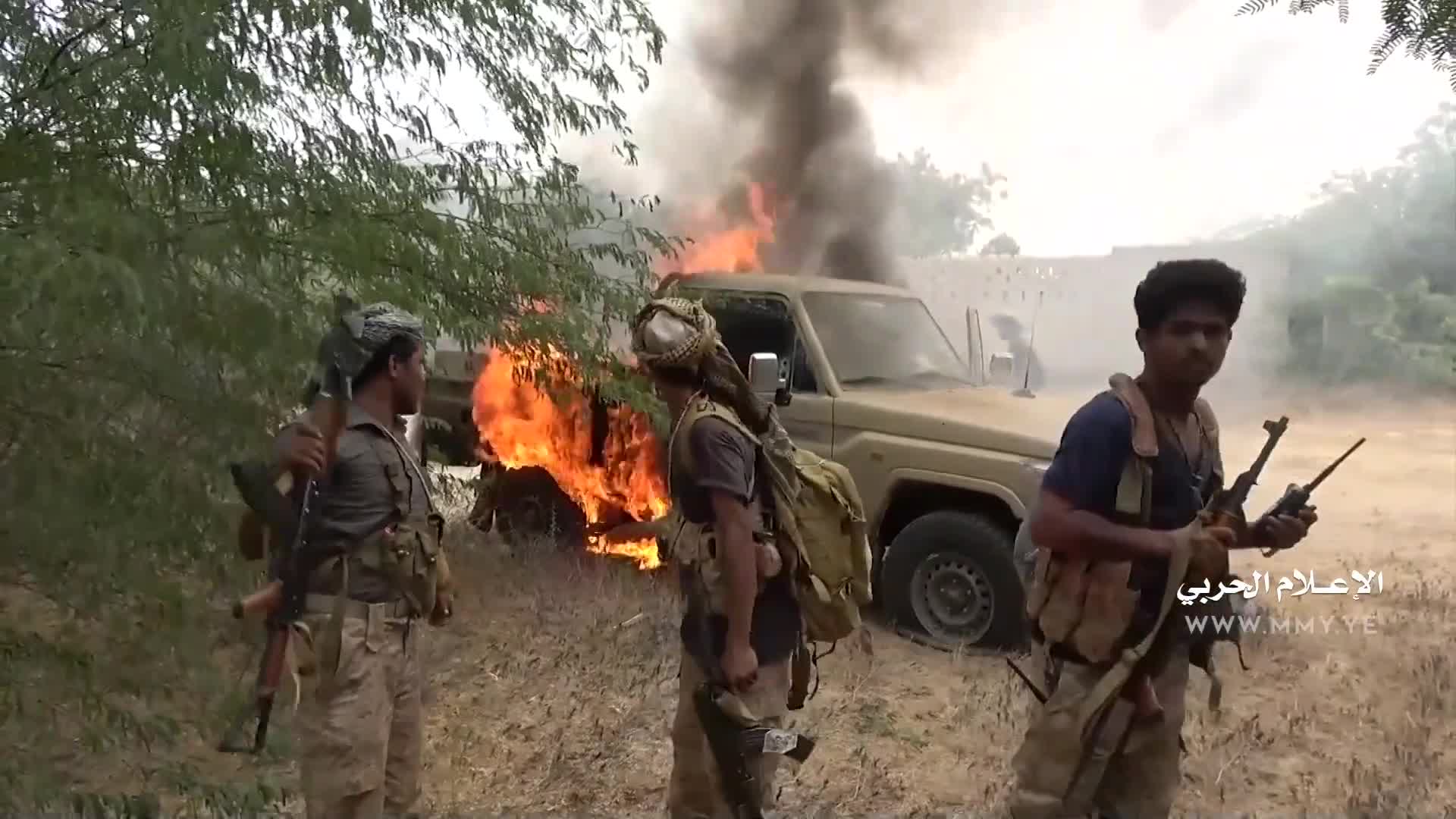 The Yemeni Army and popular military forces repelled on Sunday a massive infiltration of Saudi-led Coalition forces on the Haradh axis in Hajjah province with a counter operation to regain control on a number of sites.

According to the military media, Saudi forces’ infiltration took two main paths with the participation of brigades and forces from the Saudi army and Sudanese mercenaries. The first was from the southeast of the city of Haradh towards the Al-Hayjah mountain range, and the second from Al-Faj south of the Abu Al-Nar chain towards the Al-Hayjah mountain range, with the aim of occupying the city of Haradh from several directions.

The scenes of Yemen’s War Media showed the army and popular committees confronting Saudi forces, inflicting them major losses in lives and equipment.

The military media said that various military units in the Yemeni armed forces took part in confronting the Saudi infiltration which was backed by air cover from the US-Saudi warplanes and drones as well as large rocket and artillery firewall.

The scenes from the War Media show the missile force and the drone air force launched unique targeting operations with a number of ballistic missiles and drones on the gatherings and camps of Saudi-led Coalition forces, inflicting heavy losses on their ranks and several types of equipment.

The artillery unit was able to double material and human casualties through continuous targeting on their gatherings and fortifications.

The footage also showed that the army and popular committees destroyed a number of the vehicles and armored vehicles, forcing them to retreat.