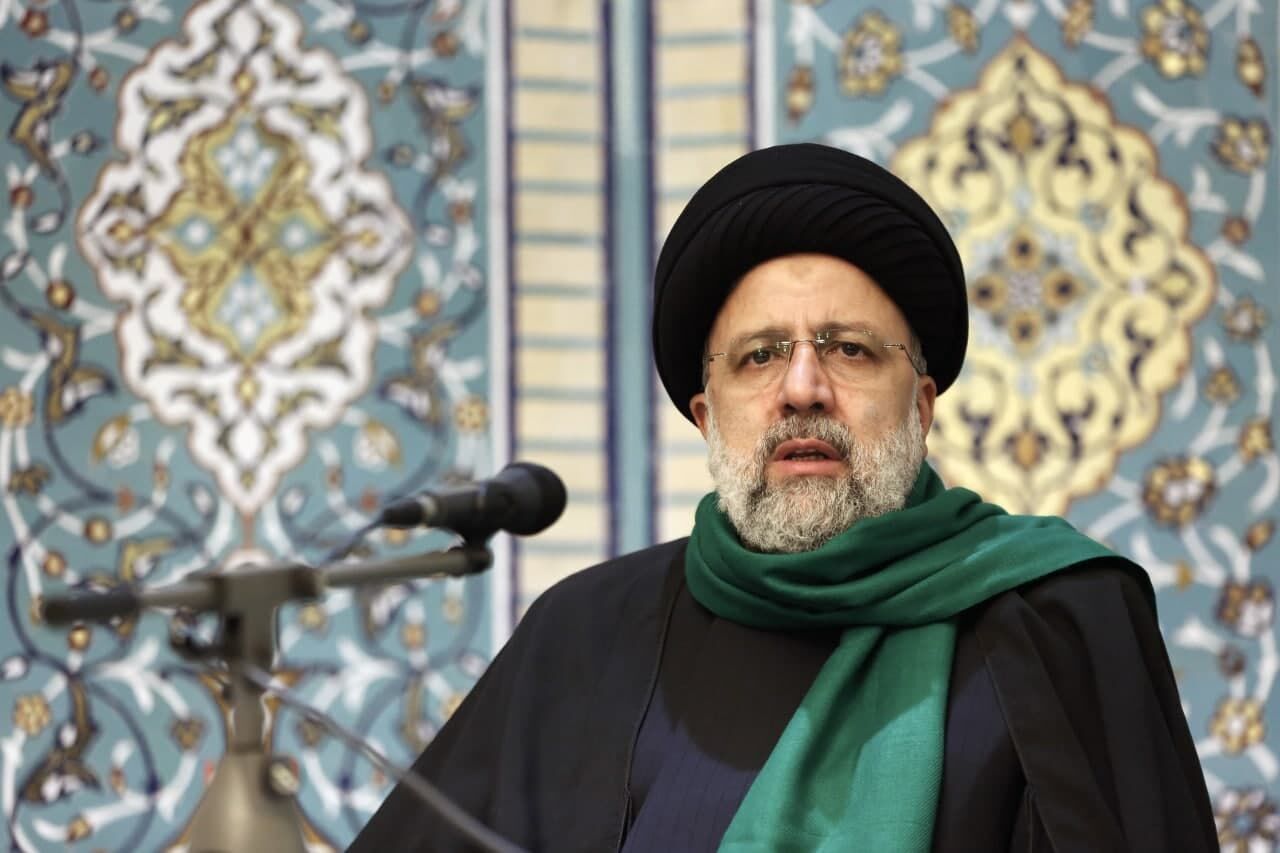 Iran’s President Ebrahim Raisi said mosques across the Islamic world have fulfilled the important function of illuminating minds and stopping the spread of Takfiri deviation movements.

He made the remark while addressing a congregation of Muslims in Moscow Grand Mosque.

He attended the ceremony upon the invitation of the chairman of the Russian Muslim Council, Ravil Ainuddin.

The Iranian President further noted that whatever of corruption and immortality prevailing in the world today are due to the fact the contemporary man has forgotten the God.

He said seventy years of oppression and crimes in Palestine and twenty years of massacre of people in Afghanistan are the results of practicing politics minus morality and ethics.

President Raisi further stressed that crimes perpetrated by Takfiri groups in Syria, Iraq, Afghanistan and Yemen under the pretext of Islam are undertaken by the US and Zionist regime plans and supports.

Pointing to his Thursday meeting with Russia’s President Vladimir Putin, he said the two countries enjoyed many common points and are determined to upgrade the level of mutual cooperation.

His visit took place upon the official invitation of his Russian counterpart Vladimir Putin.

During his stay in Moscow, he held a three-hour long meeting with President Putin, met with Iranians residing in Russia, addressed Muslims in a Moscow mosque and delivered speeches in Russian Duma and Moscow State University among other activities.