Aoun to Diplomatic Corps: I Am Determined to Achieve Reforms 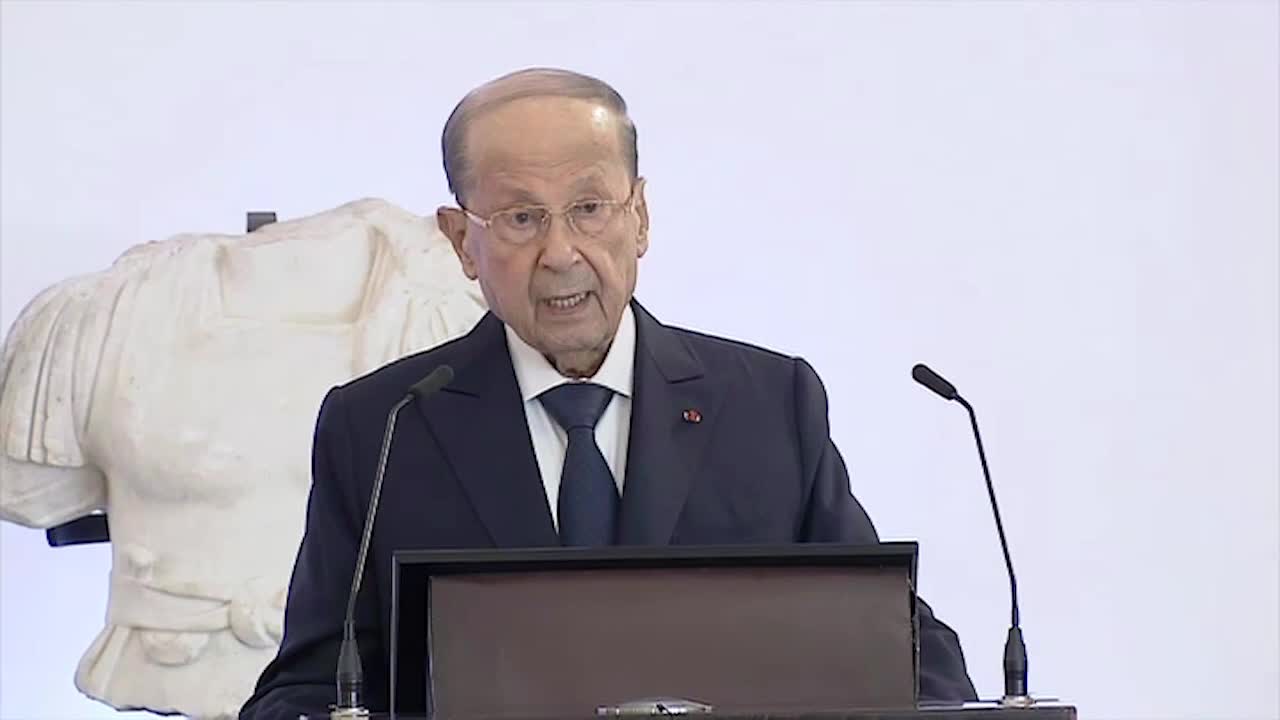 Lebanese President Michel Aoun stressed, before the diplomatic corps whom he received at Baabda Palace on Thursday, that he is determined to keep striving for the achievement of reforms for the rest of his presidential term.

“I am determined, in collaboration with the House of Representatives and the Government, and for the rest of my presidential term, to keep striving – despite all impediments – for the achievement of the reforms to which I have committed myself, and which have always been called for by your countries” Aoun said.

The president also reiterated his call on the leaders of the political forces in Lebanon to convene at Baabda Palace in order to discuss the main issues and concerns of all the Lebanese.

Aoun told the diplomats that some foreign sides are supporting the non-governmental organizations inn Lebanon without coordinating their steps with the Lebanese government, adding that this allows them to invest their funds politically.