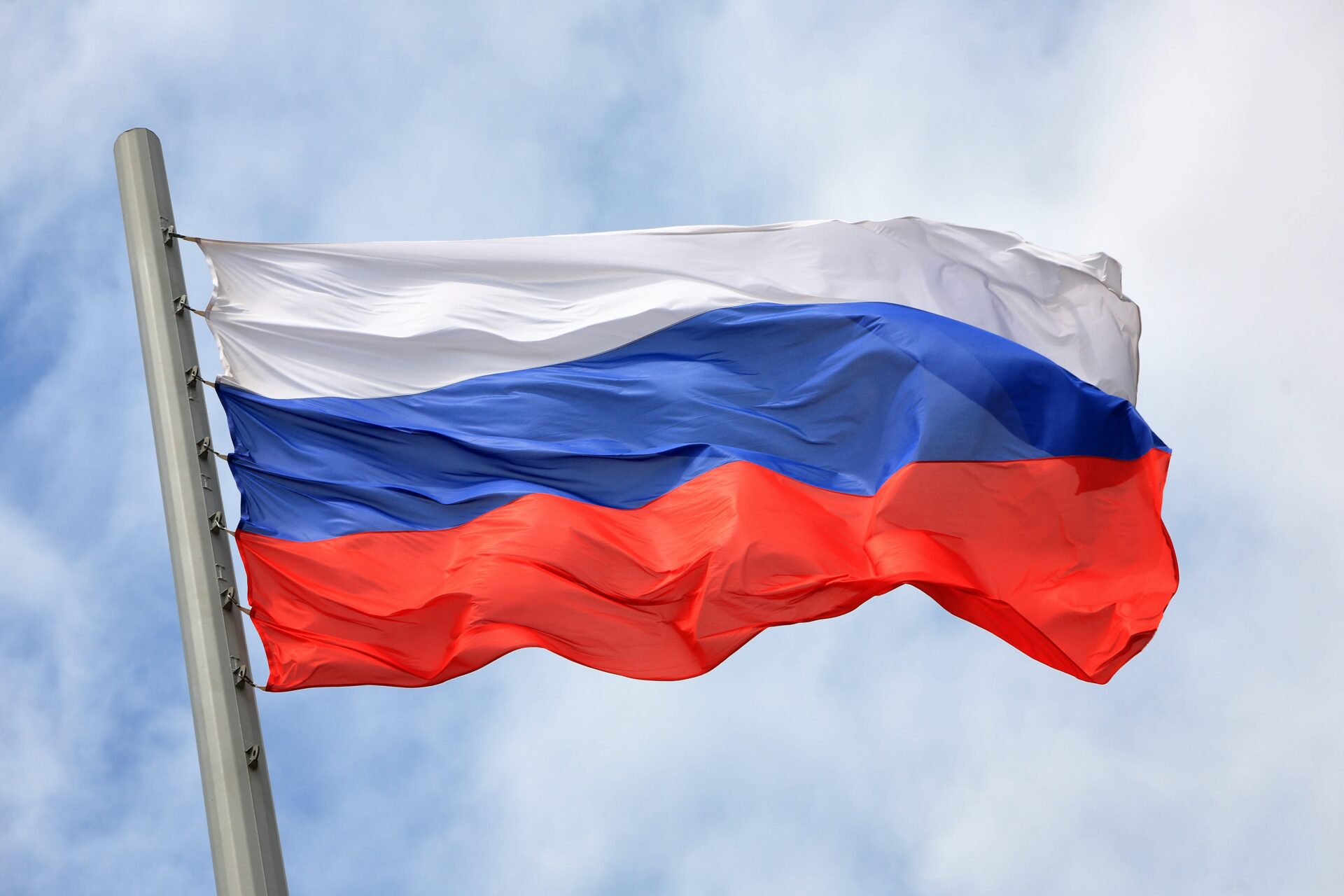 A Russian diplomat has warned NATO should stop escalation to prevent a possible military response from Moscow.

NATO understands that it is impossible to constantly hit Russia’s weak spots, dialogue is necessary, otherwise, Moscow will have to give a military response, Konstantin Gavrilov, who heads the Russian delegation at the arms control negotiations in Vienna, said on Monday, according to Sputnik.

He stressed that the US will have to start negotiations with Russia and discuss the proposals put forward by Moscow. The draft agreements published by the Russian Foreign Ministry stipulate limiting troop, warship, and aircraft deployment, and request that NATO stop its expansion towards Russia’s borders.

It also prohibits the US and Russia from deploying intermediate and short-range missiles within striking distance of each other’s territory, among other terms.