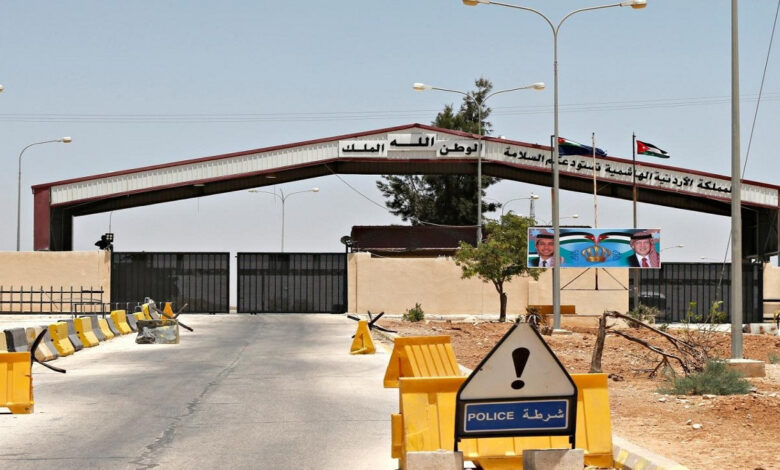 An improvised explosive device exploded on Saturday in the Nasib Crossing bordering Jordan, in the eastern countryside of Daraa, south Syria.

The explosion occurred near the Security Military Department within the crossing, material losses were reported and no casualties.

Hassan al-Rifa’i, secretary of the Arab Socialist Ba’ath Party- Daraa branch in the southern Syrian province of Daraa, said an explosion had occurred at the shared Nasib border crossing with Jordan.

The Syrian official told Al-Watan newspaper that the explosion was caused by an explosive device and targeted a temporary building constructed for the Syrian officials at the border crossing.

He said no personnel was in the room when the explosive device detonated.

The Syrian official further blamed the terrorists for the explosion and said that they are scared as security returned to Daraa.

He further noted that Syrian President Bashar Assad has issued an amnesty for the prisoners and a new group of the inmates in Daraa will be released on Monday at his behest.