Saied: Effective hiring must be planned to help young people and push wealth-creation 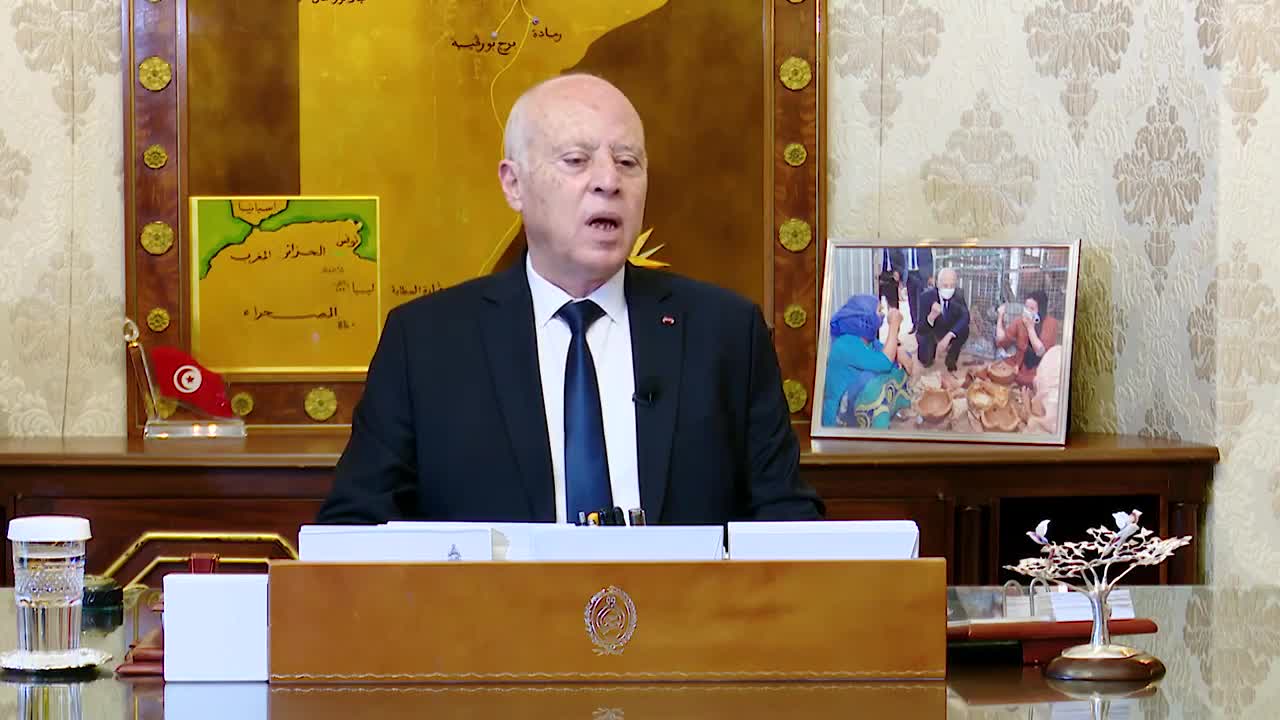 Tunisian President of the Republic Kais Saied held a meeting with Minister of Employment and Vocational Training Nasreddine Nsibi on Friday during which he stressed that the Law N°38 of August 13, 2020 was issued as a tool to contain anger while no orders were issued to implement it.

The President stressed the imperative to hire young people, and to push wealth-creation in accordance with the law, far from illusions, a Presidency statement quoted Saied as saying.

The meeting was held in the presence of a number of unemployed young people among higher education graduates.