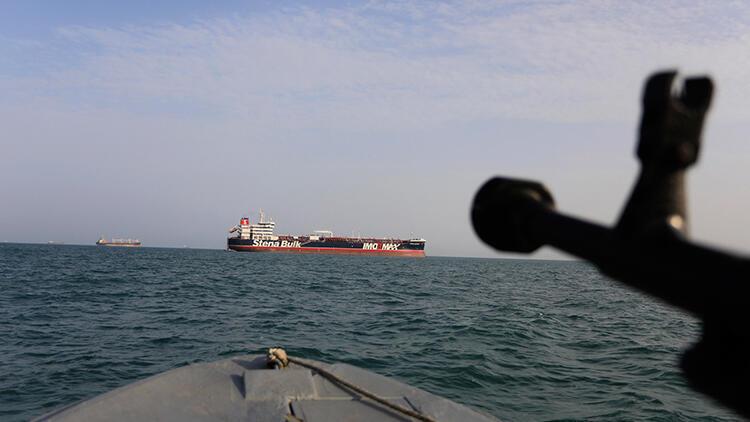 Colonel Ahmad Hajian, Commander of the 412 Zulfiqar Navy of Parsian county, said “The marines of this navy managed to seize a foreign ship with 11 crew members in Iranian waters.”

He said “After inspecting this vessel, more than 150,000 liters of smuggled diesel were discovered, and all 11 of its foreign crews were introduced to the jurisdiction of Parsian city to go through the legal process.

Colonel Hajian added “Zulfiqar Navy 412 will deal decisively with any fuel smuggling at sea in support of the Iran’s economy.”