Turkey | Erdogan: Turkey to complete 1st unit of nuclear power plant by May 2023 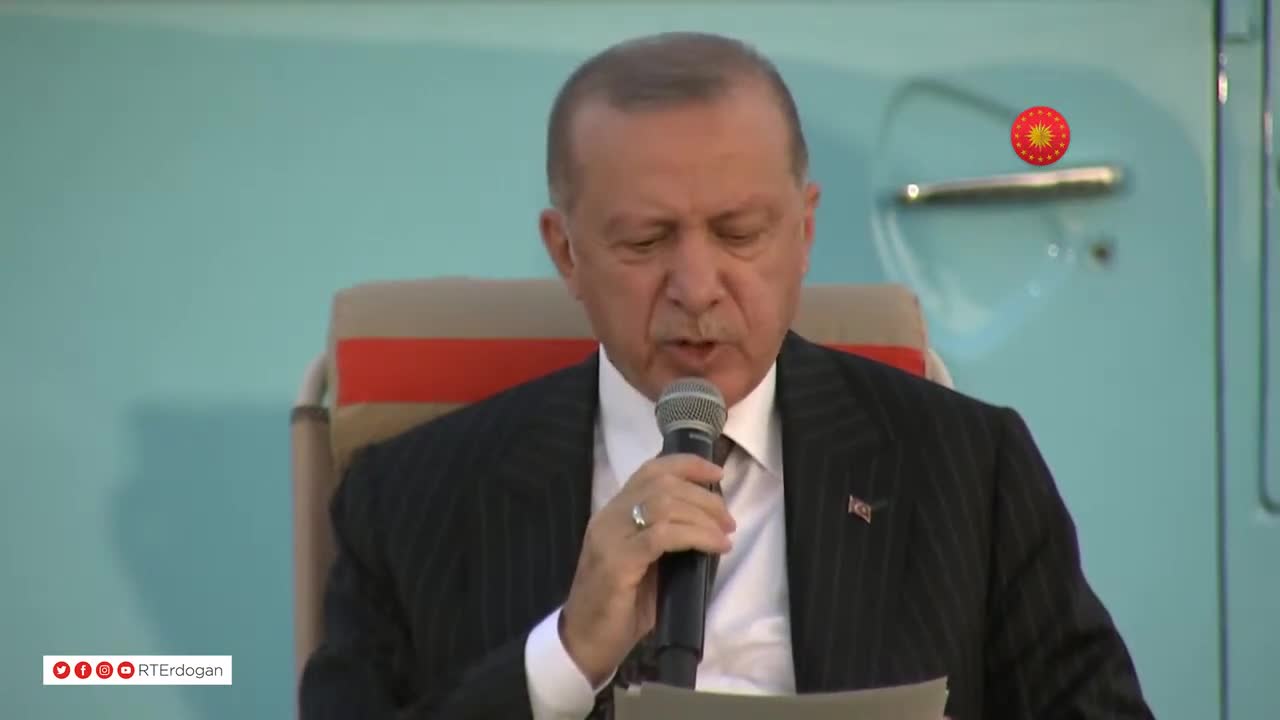 Turkey’s President Recep Tayyip Erdogan said on Friday that the first unit of the Akkuyu nuclear power plant will be completed by May 2023.

Speaking at a mass opening ceremony in the southern Mersin province, Erdogan pointed out the importance of nuclear energy for the country’s future.

“I would like to congratulate those who contributed to the acquisition and construction of this strategic investment in Akkuyu,” Erdogan said.