Iran | National Security: Iran does not interfere in internal affairs of any country 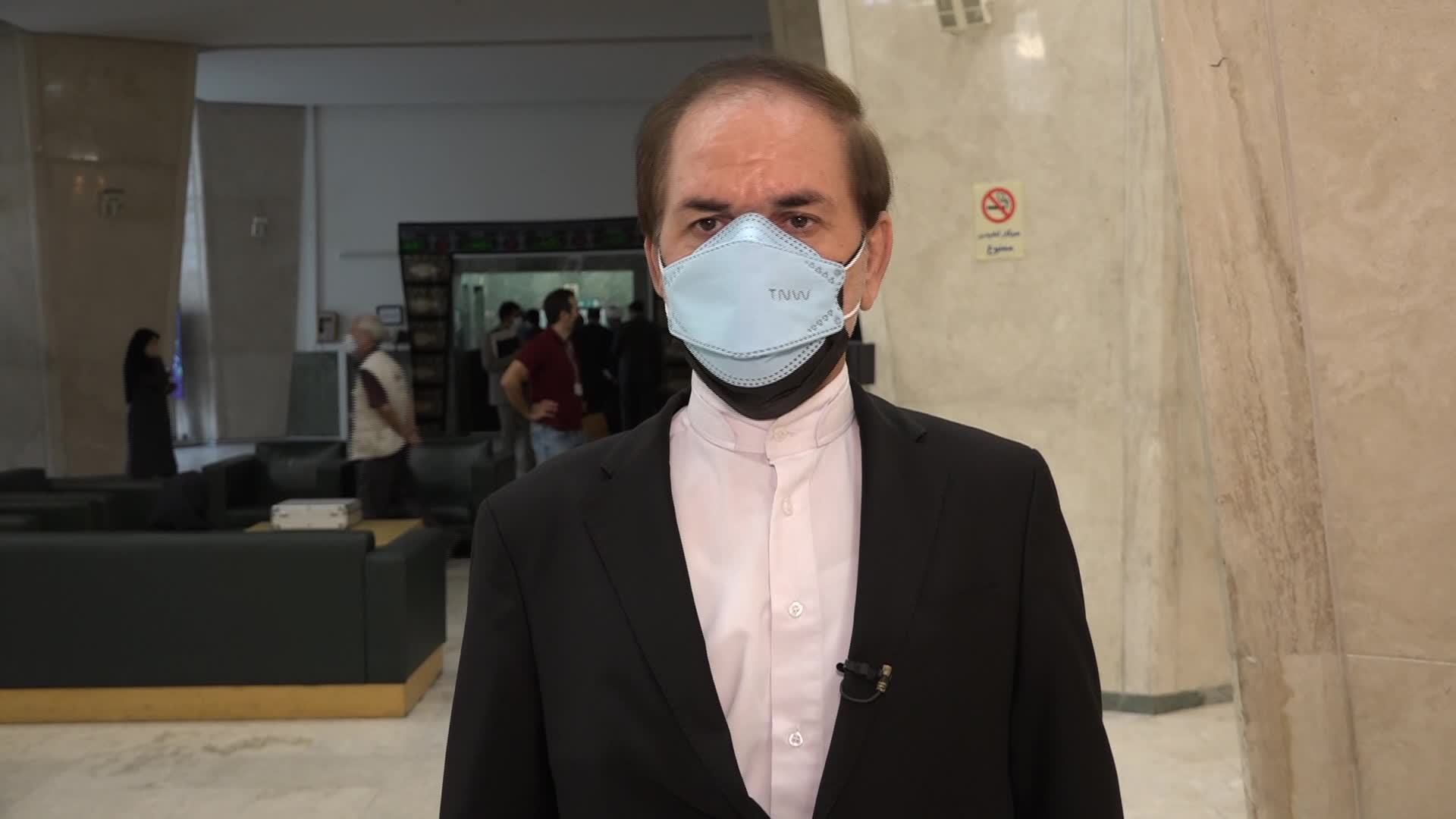 Member of the National Security and Foreign Policy Committee of Iran’s Islamic Consultative Assembly, Hossein Noush Abadi, said Iran, as an independent country, monitors developments in the region and neighboring countries and does not interfere in any of the internal affairs of other countries.

Speaking to Unews Press Agency, Abadi affirmed that Iran does not interfere in the affairs of neighboring countries such as Afghanistan which Iran has common religious and historical ties with.

It is the Afghan people who must determine the future of their country, form their government, and determine their own destiny, the Iranian diplomat added.

He further added that Iran supports the Afghan people and does not attach importance to any group or party trying to reach power.

“What is important for Tehran is the security of its borders and its interests in the region, as well as the interests of the Afghan people, calm and stability of the region,” Abadi said.

He further noted that any government must act in accordance with the national interests of its country and achieve calm and stability for the region.