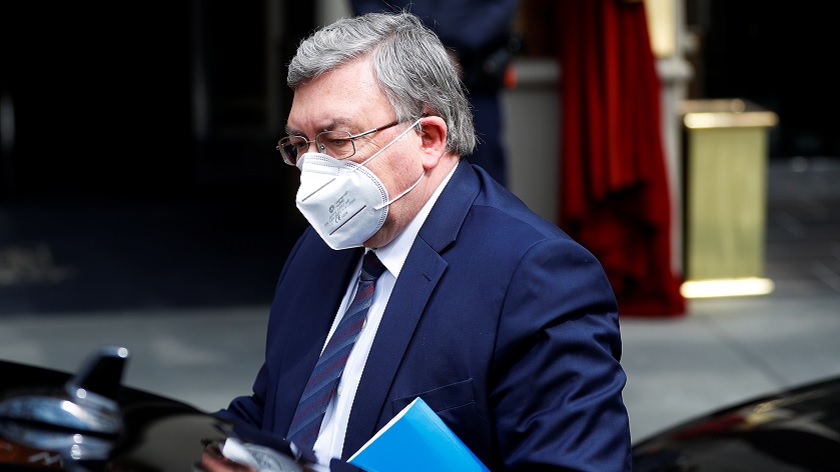 Russian Ambassador and Permanent Representative at the International Organizations in Vienna said “Certain changes in negotiating team after the formation of the new Government in Iran are natural.”

Mikhail Ulyanov wrote on his Twitter page on Sunday evening, “The most important thing for the success of the Vienna Talks is to ensure continuity of the process.”

The Russian diplomat suggested that the negotiations should resume not from scratch but from the point reached by June 20.

In an interview with the Russian newspaper Izvestia last week, Mikhail Ulyanov said that the reason for the long delay in Iran’s nuclear talks in Vienna was the formation of a new Iranian government, so there was nothing unusual.

He said there was no date for the resumption of talks on reviving Burjam, and that it was difficult to say when the date would be determined.

According to the diplomat, the reason for this long break from the last round of talks (June 20, June 30) changes in the Iranian executive branch.