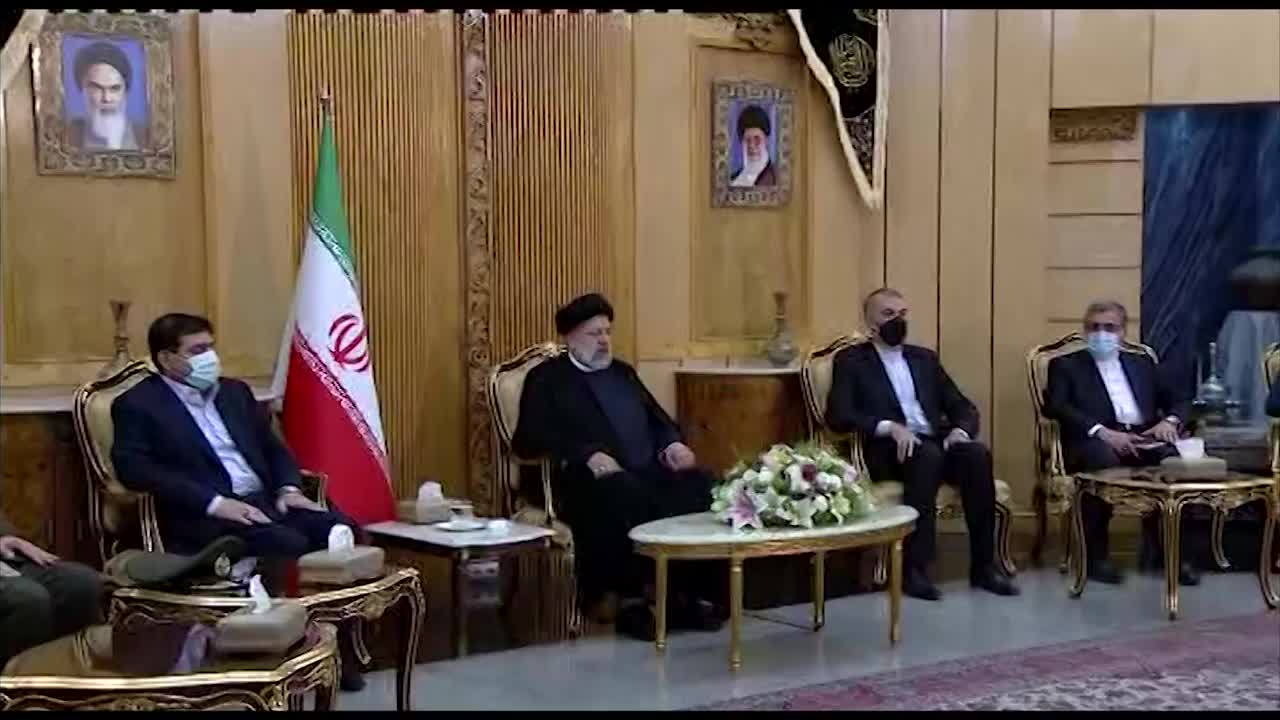 Iranian President Ebrahim Raisi said that the three-day visit to Tajikistan was highly fruitful, adding “access to the resources and economic infrastructure of SCO member states is a valuable opportunity for Iran”.

Raisi ended his three-day visit to Tajikistan to attend the 21st Summit of the Shanghai Cooperation Organization on Saturday afternoon.

Upon arrival at Tehran Mehrabad airport after the visit, Raisi held a conference with the journalists to brief on the achievements of his trip.

The president said that the visit was in line with the implementation of his administration’s foreign policy which is based on economic diplomacy and the policy of extending ties with neighbors.

Raisi noted that the acceptance of Iran’s membership in the Shanghai Cooperation Organization (SCO) was both a “strategic movement” and a “diplomatic success.”

He added that Iran’s membership in the SCO would benefit the Iranian nation economically a lot.

Raisi further underlined that the membership will link Iran to the resources and economic infrastructure of SCO member states.

The president tasked the Foreign Ministry and other respected ministries with making necessary preparations for Iran’s SCO membership in terms of preparing necessary documents.

“Access to the resources and economic infrastructure of SCO member states is a valuable opportunity for the Islamic Republic of Iran.” Raisi said.

The Iranian president also hailed the bilateral meetings he held with the high-ranking officials of the participating countries at the SCO summit as highly fruitful.

“Bilateral meetings in Tajikistan mark the beginning of a new chapter in the economic and cultural relations of the Islamic Republic of Iran,” Raisi stated.

He also noted that during the meetings, the stances of the Islamic Republic of Iran on Afghanistan were explained and a regional consensus on Afghanistan is going to be formed.

He also reiterated that Iran expects the formation of an inclusive government in Afghanistan.