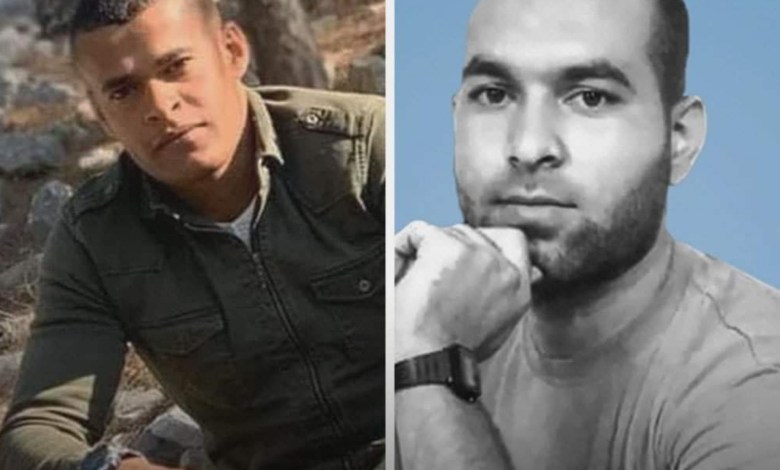 Israeli army force accompanied by undercover units raided the eastern neighborhood in Jenin, cordoned off a house and asked its residents with loudspeakers to turn themselves over to the army.

A few minutes later, Kamamji and Nufei’at, who were reportedly hiding in the house for some time, were announced recaptured.

Israeli Ministry of Military Affairs said early on Sunday that Ayham Kamamji and Munadil Nufei’at, both members of the Islamic Jihad Resistance Movement, were arrested in the West Bank.

Clashes broke out in the neighborhood following the Israeli raid during which Israeli soldiers fired live bullets at the protesters, injuring at least two of them. The two were hospitalized.

The Ministry said the two Palestinians “were caught alive”, after troops encircled the building where they were hiding.

Fouad Kamamji, Iham’s father, said his son had called him when the Israeli troops surrounded the house and said he would surrender “not to endanger the house owners”.

“For the safety of the people I’m staying in, I am turning myself in,” Ayham reportedly told his father, who said he was shocked by the call. “I told him: May God keep you safe”.

Fouad added he believes the home that provided Ayham with shelter in represents “real patriotism” and the essence of the Palestinian people.

Palestinians in Jenin clashed with Israeli troops as they raided the city early on Sunday, residents said. Israeli military said clashes broke out as the forces withdrew, with residents hurling rocks and explosives at troops who responded with live fire.

Two other Palestinians, reportedly Jenin residents, were also arrested in the raid.

Kamamji, originally from Kafr Dan village which lies 8 kilometers (4.9 miles) northwest of Jenin, was arrested in 2006 and jailed for life over alleged murder of an Israeli settler.