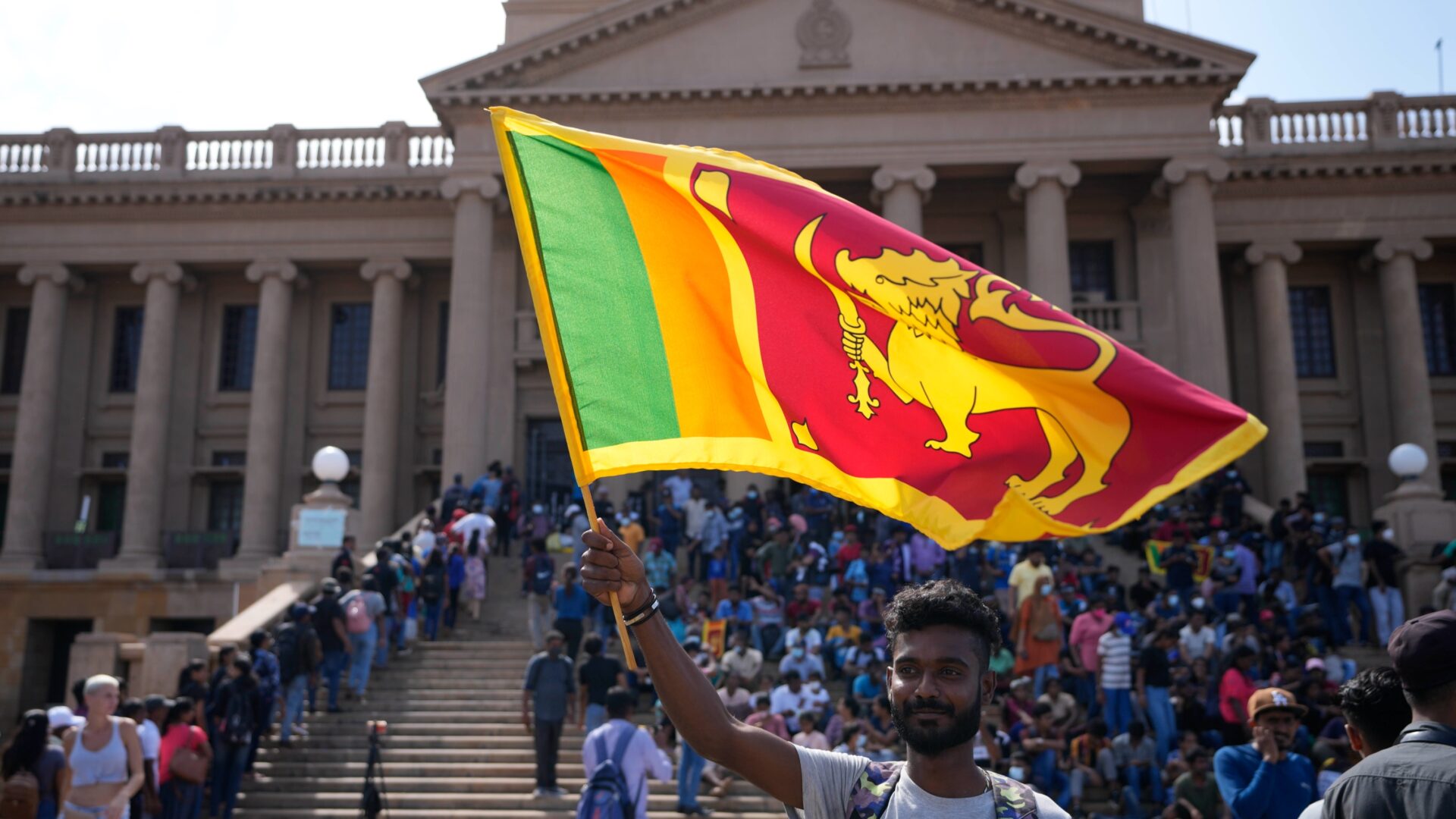 Voting to elect a new president in Sri Lanka concluded on Wednesday as the country grapples with its worst financial crisis.

Earlier on Wednesday morning, voting to elect a new president had started with lawmakers casting the vote in the secret ballot.

Sri Lanka’s parliament said on Twitter “The returning officer shall examine the ballot papers and shall after rejecting any invalid ballot papers, divide the remaining ballot papers according to the first preferences recorded for each candidate.

“He shall then count the number of preferences recorded for each candidate.”

The name of each lawmaker was announced for the casting of the vote. Parliament Speaker Mahinda Yapa Abeywardena was the first person to cast his vote, followed by other lawmakers.

Three candidates are in the race to become Sri Lanka’s next president in Wednesday’s vote.

Alahapperuma is a former education minister and a dissident member of the Sri Lanka Podujana Peramuna party, which is controlled by former President Gotabaya Rajapaksa clan. Rajapaksa fled the country and resigned last week amid mass protests.

The third candidate is Anura Kumara Dissanayake of the National Peoples’ Power party, which has only three members in Parliament.

Last week, Prime Minister Ranil Wickremesinghe was sworn in as the country’s interim president after Rajapaksa fled the country.

The country’s parliament then started the process to elect a new president.

Rajapaksa fled to Singapore from the Maldives on Thursday, having left Sri Lanka in the grip of economic chaos as months of nationwide mass protests called for his ouster.

He escaped from Sri Lanka after thousands of protesters stormed the presidential palace in the capital Colombo and set fire to the prime minister’s house.